These could bring fear into your bones. 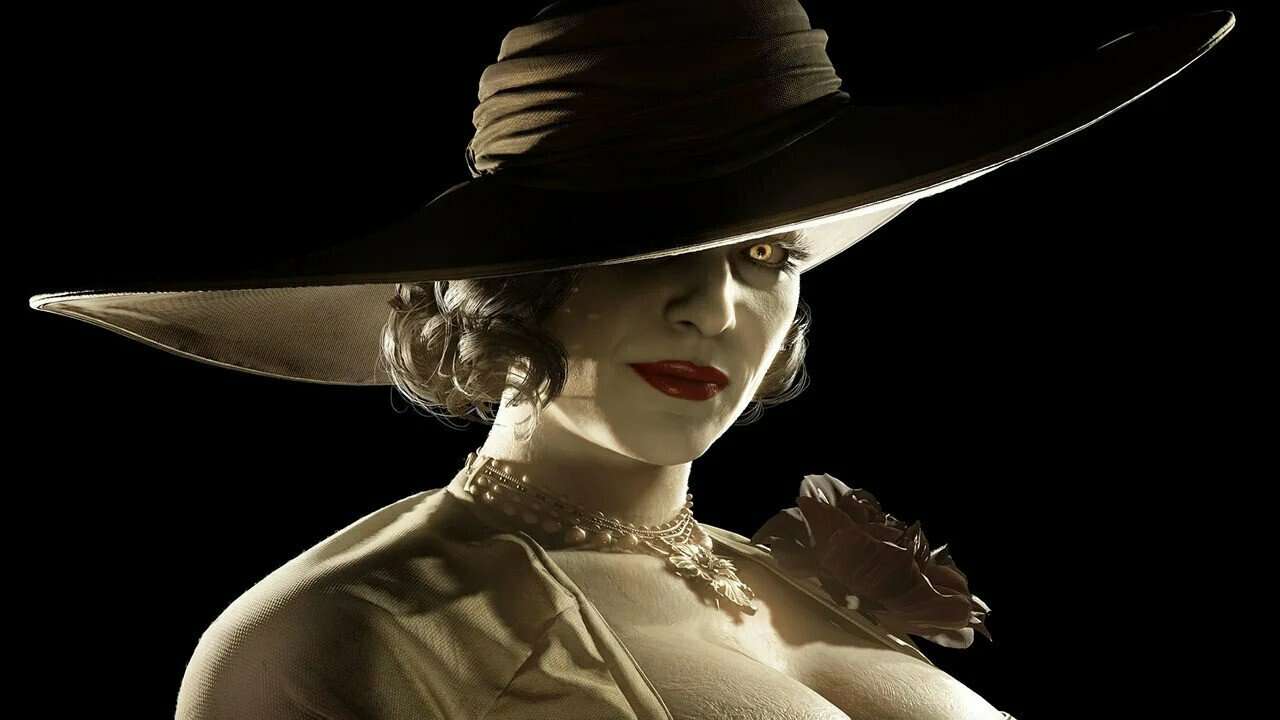 Horror Games are the type of games you really need dare to play, the same as watching horror movies. We all know that odd feeling after watching a horror movie or playing a horror game that makes you look around yourself and jump at any unusual sound. These games are for the people who like adrenaline rushes and not afraid of peeing their pants a little. For the people that squint one eye while terror is happening, oh they are gonna love it for sure!

We all can agree that 2020 was a weird and wicked year, lots of stuff happened, lots of games came out but nothing will give you a spook or excitement like horror games. They really can get fear in your bones. But let’s not spook you with the text before even showing you the games. Note: There are some quite hot characters.

Another year and another Resident Evil, all of us know that this game is a pure classic and should be played at least once in a lifetime. This one looks to be more distinct from the others as it is quite a love letter for the Resident Evil fans. The Demo of the game is out already and if you have time, you should check it out. You can find a lot more about it here.

We also need to say that the game looks astonishing and gives you quite chills, so if you dare to face fear in the eyes, go ahead! Oh and also, there is this Vampire Lady that everyone is getting on about, but let’s not spoil it. 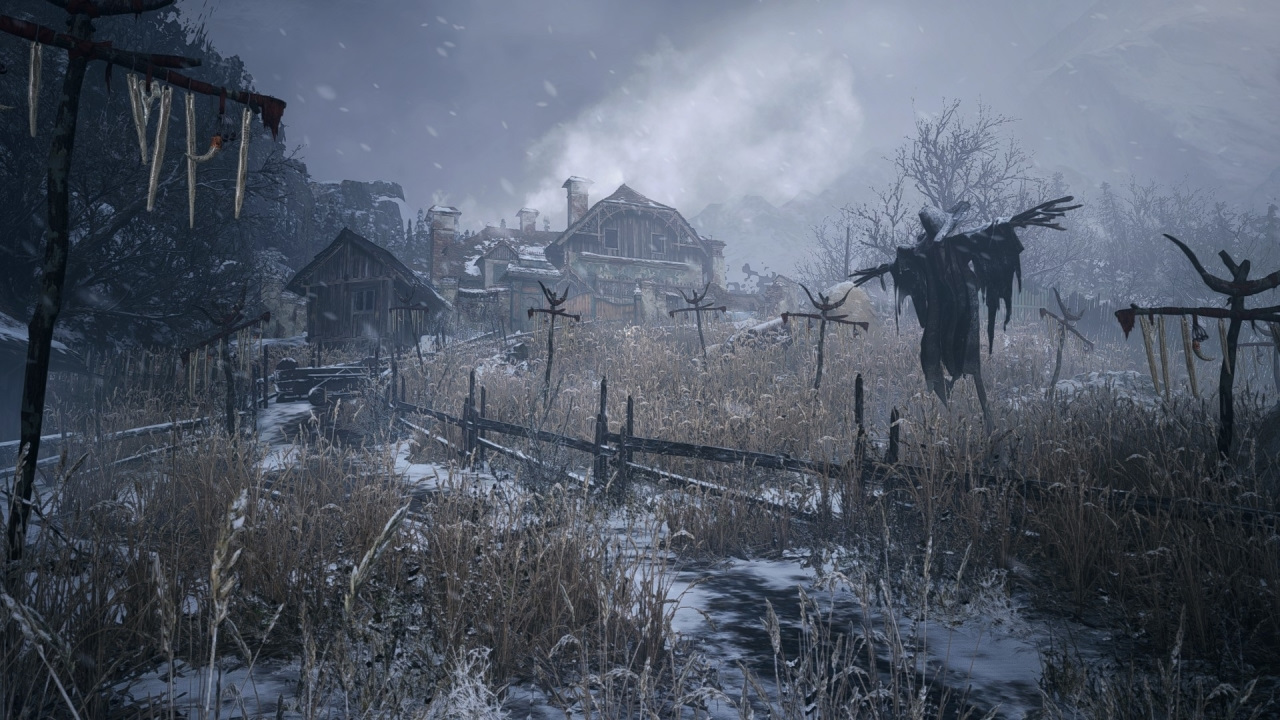 Red Barrels is continuing its Outlast legacy with Outlast Trials, a horror title set during the Cold War and a prequel at its heart. What makes me intrigued about this particular game is the ability to play with three other survivors of grisly experimentation during the war, adding a social element to the more traditional Outlast formula.

The Outlast Trials is a survival horror game you can play by yourself or with other players online. You’ll have to survive the twisted, sadistic, and bizarre experiments of the Murkoff Corporation, alone or in a group of up to 4 players. 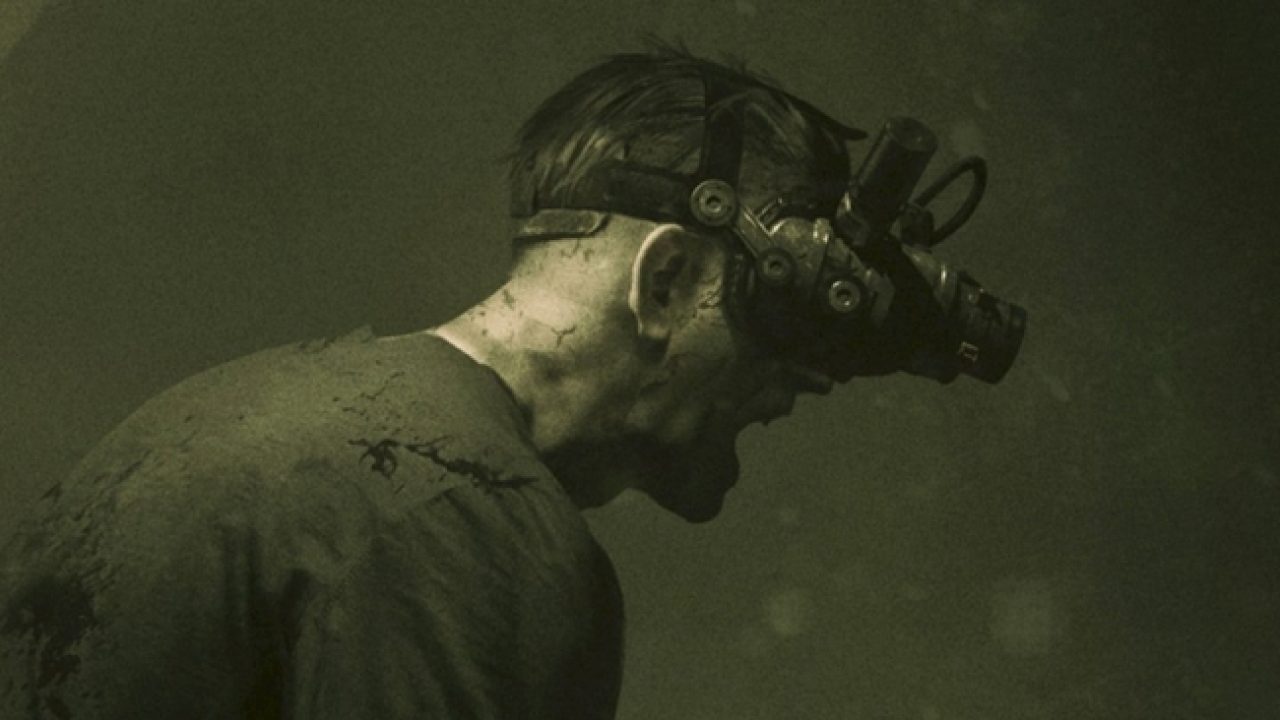 Discover a dark mystery only a medium can solve. Explore the real world and the spirit world at the same time. Use your psychic abilities to solve puzzles spanning both worlds, uncover deeply disturbing secrets, and survive encounters with The Maw, a monster born from an unspeakable tragedy.

The Medium is a third-person psychological horror game that features patented dual-reality gameplay and an original soundtrack co-composed by Arkadiusz Reikowski and Akira Yamaoka. With The Medium, the tale centers around navigating not one but two worlds with a dualistic experience rooted in learning what is real and what’s not while trying to survive a spiritual realm hellbent on getting you good and dead. 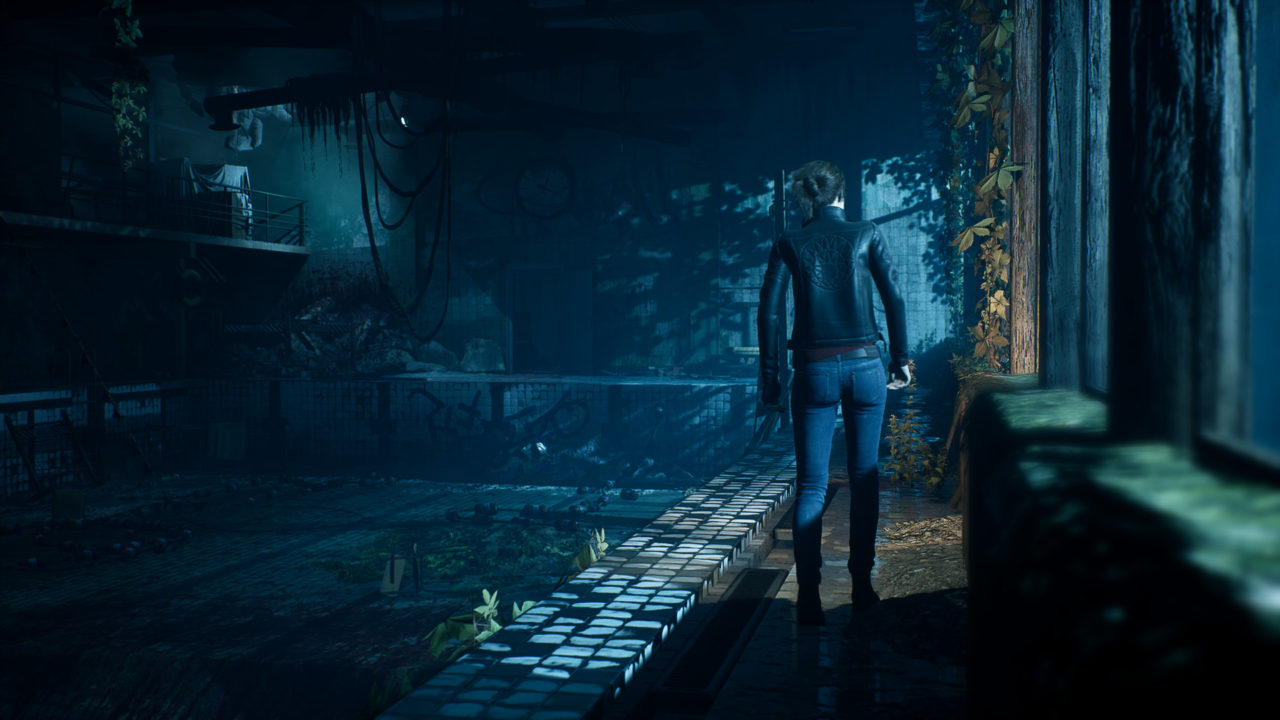 Oh, the good old Stalker, a game that can give you a heart attack every 2 or so seconds. STALKER 2, like its predecessors, will take place in the Zone, an irradiated wasteland near Chernobyl that formed following multiple nuclear meltdowns. The radiation has caused numerous alterations to the environment with mutated people and animals in abundance. Players will once again take on the role of a S.T.A.L.K.E.R: a bounty hunter who explores the zone in search of valuable information and loot. The creator of the game claims the decisions players make will affect the world as a whole and not just the immediate story. 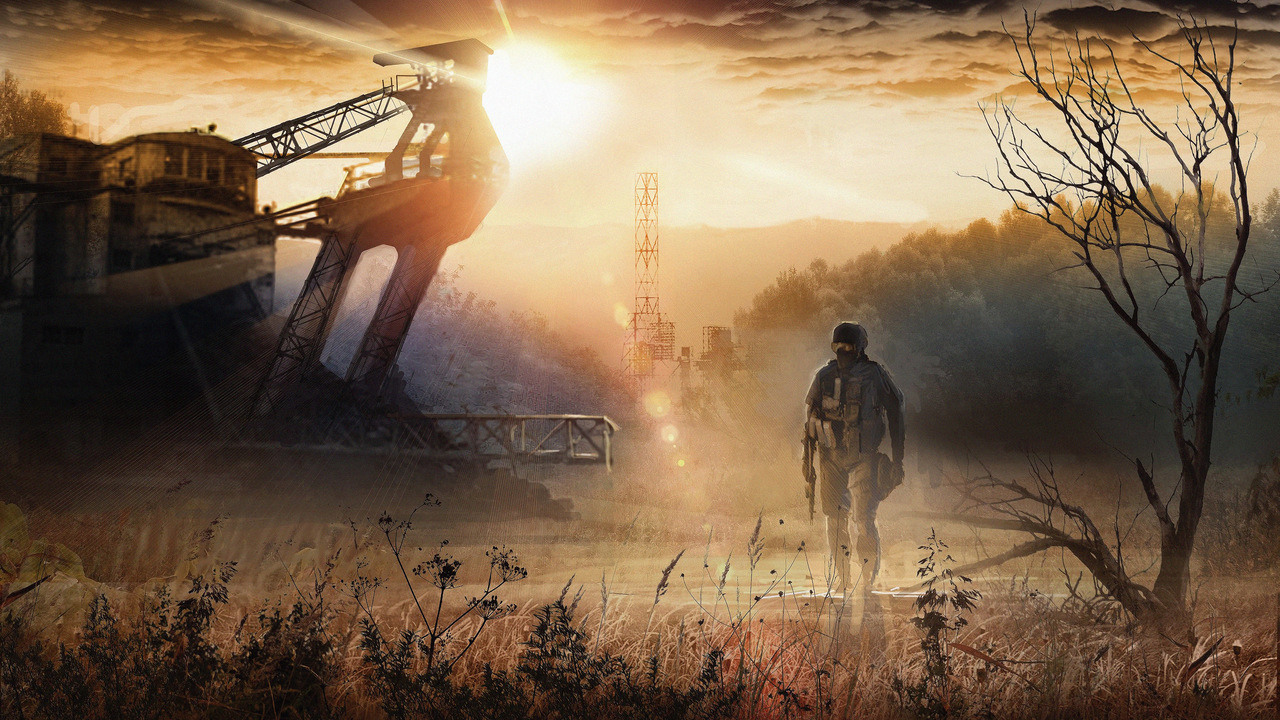 This game is quite interesting for history lovers. Martha is Dead is another psychological horror game from the creator of The Town of Light and it looks seriously disturbing. Blending traditional horror imagery with an almost dreamlike undertone, this particular story takes a 1944 narrative and goes hard in showing how truly brutal World War II was in its own right while adding a supernatural element to the horrors faced. Beyond just jumpscares, the messaging of Martha is Dead goes behind campy tales; it is a very real experience designed to get under your skin and make you doubt everything you know and feel. 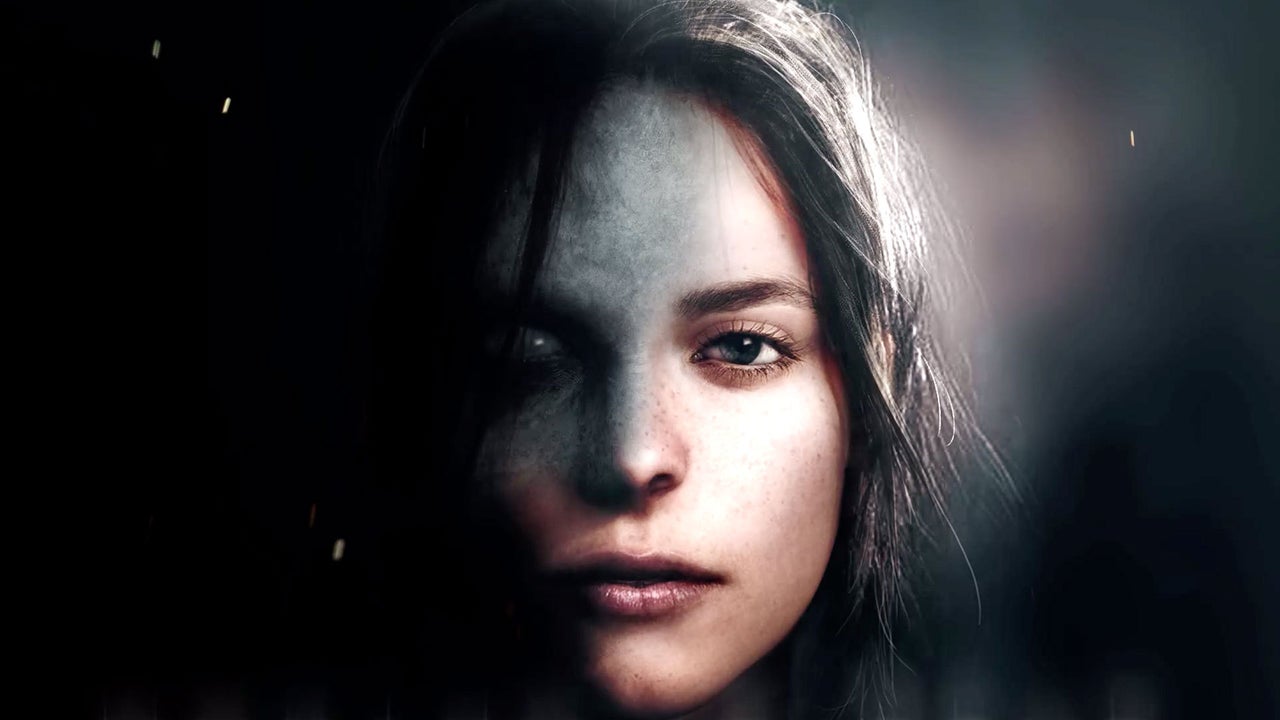