A new player's journey into the Wasteland 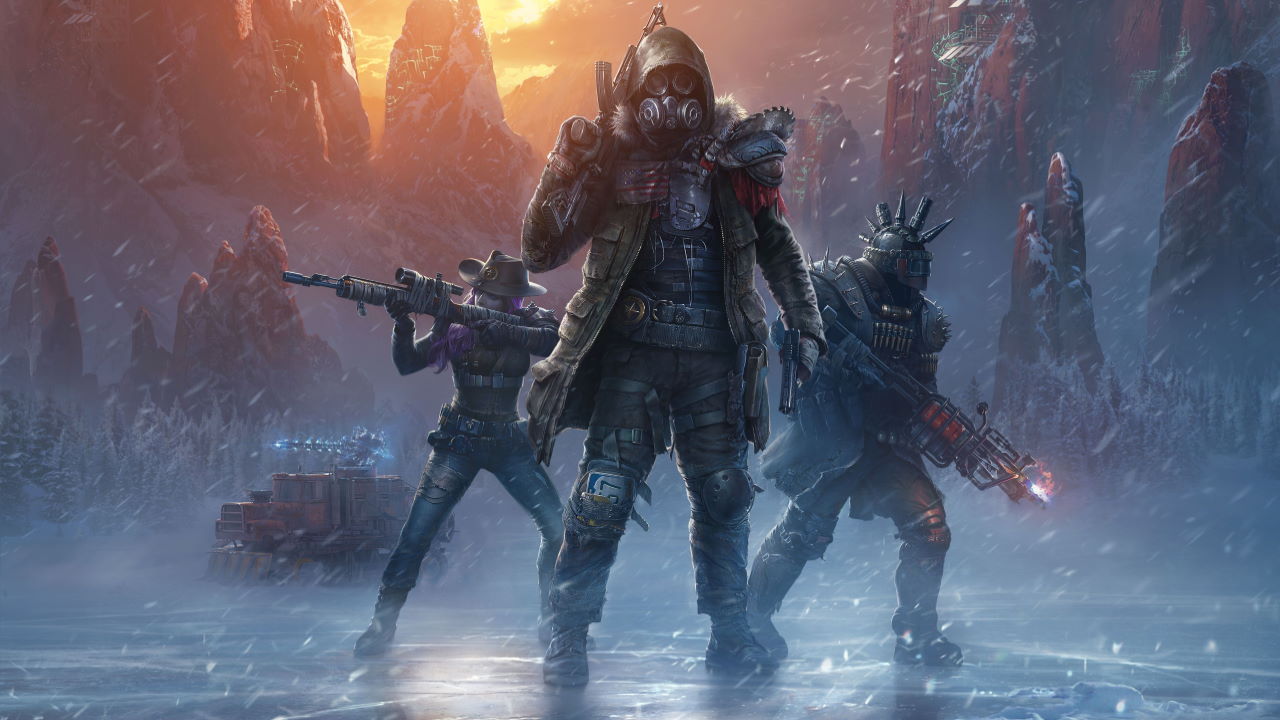 The Wasteland series is a pretty great mix of all the things I typically enjoy in video games. It’s a post-apocalytpic RPG (its predecessor is often seen as the FIRST of the genre, in fact), it offers a deep and rich amount of choice, and while it touches on serious and gritty topics it maintains its sense of humor. And yet, Wasteland 3 is my first interaction with the series that is beloved by so many around the world. So I came in pretty excited, but also a little trepidacious about what I might find. Would it meet or exceed my expectations? Can new players dive into this storied franchise with this latest entry? The answer to the first question is a bit complicated, but the second is a pretty emphatic yes.

I came into Wasteland 3 not really knowing what to expect. I figured there’d be a lot of RPG mechanics and turn-based combat, and that’s exactly what I got in this demo which featured the opening hours of what promises to be a very long game. In fact, I got a bit more than anticipated as Wasteland 3 is clearly aimed at classic RPG fans and cares not for streamlining out the systems that others have abandoned over the years.

Throughout your time in Wasteland 3 you’ll maintain your stats, gain abilities, manage a massive inventory of items, modify and upgrade your weapons, and much more. Many of these may seem like standard operating procedure for an RPG, but what Wasteland 3 does more than otehrs is combine them all into a cohesive whole. You always feel like there’s something you can finetune or tailor to your own experience. And as the game progresses even more gets unlocked throughout.

It can be quite daunting, especially if you’re not familiar with this deep a PC-style RPG experience. You’ll not just control your main character, you have an entire squad, made up of a mixture of random/player-created characters and “companions” that have more of their own agency and personality. You can pick up the latter while playing through the many missions on offer during this demo, with certainly more to come in the final game. And with each addition you have to keep in mind how that character will react to your decisions along the way. The Good, the Bad, and the Ugly Choices

Choice. Remember when games had you make important decisions that felt weighty and had consequences that could echo until the credits rolled? Wasteland 3 does, and it’s making sure to stick them in wherever it can. From the very opening mission the game lets you decide the fate of one character, and while those choices are often easy in other games, there is already evidence that this is something else.

Wasetland 3 is an RPG in the true sense of the genre; you are playing a role here. You can make that role what you want it to be: good, bad, and everything in between, but you have to envelop yourself in this world to get the most out of it. Conversations consist of multiple branching paths, missions offer minor and major choices throughout, and you might not always see when a decision will have huge consequences down the line. Even when you try to be the hero or the villain, the path isn’t always clear.

For example, when you arrive at your new home and set up a base for your new squad of Rangers you stumble across a band of refugees. If you’re like me and always want to play as the best character possible (video game Jesus I always call myself) then you can let them stay. But you quickly learn that this choice will have consequences later on as supplies run low and your troops wonder why these “freeloaders” are allowed to stick around. Or you will find this out if you added the character to your group who explains it to you, otherwise you might only discover it once it’s too late.

And speaking of squad dynamics, it factors a lot into how conversations go within Wasteland 3. It’s not just your main characters who can converse, there’s also comments tossed from companions that spice up the dialogue and add possibilities to these encounters. Likewise, when issuing a command, such as picking a lock, the best equipped character will take on the task by default, often splitting off from the party. Wasteland 3 is still pretty rough around the edges. The team knows this, and things will certainly get worked out, but some items are a bit worrying such as the questionable animations and overall jankiness in some areas of the experience. I did experience some crashes, but nothing unforgivable, especially for a beta. These are early days for Wasteland 3, and so far none of these have impacted the most important part of the experience for many: combat.

As soon as combat starts Wasteland 3 transforms from an old school RPG to a turn-based shoot-em-up featuring depth often exceeds games like X-COM. Taking cover, firing off shots with a 40% chance of success, taking incoming fire, healing up, flanking, then taking them down; all of these actions use up points which you have to manage to become the most effective player you can be. It’s all familiar stuff for some, but plays quite well within this game. There are many ways it already hints at complexity beneath the surface, such as elemental damage and interesting initiative mechanics. Players will have a lot to dissect once they get their hands on the game and get to dive even deeper.

And while you dive deeper into the combat, you’ll also get enjoyment out of exploring the world of Wasteland 3, but its characters more than anything else, often thanks to the impressive amount of full voice acting. In this post-apocalyptic world things are always more interesting than they seem. What starts off as a mission to establish a relationship with The Patriarch becomes much more as you get involved in a family squabble that threatens to tear apart the entire state of post-apocalyptic Colorado. With clever writing that teeters on the edge of excess, fans will surely enjoy what’s ahead.