Where Are The Amazon Wave 4 Amiibo Pre-Orders? 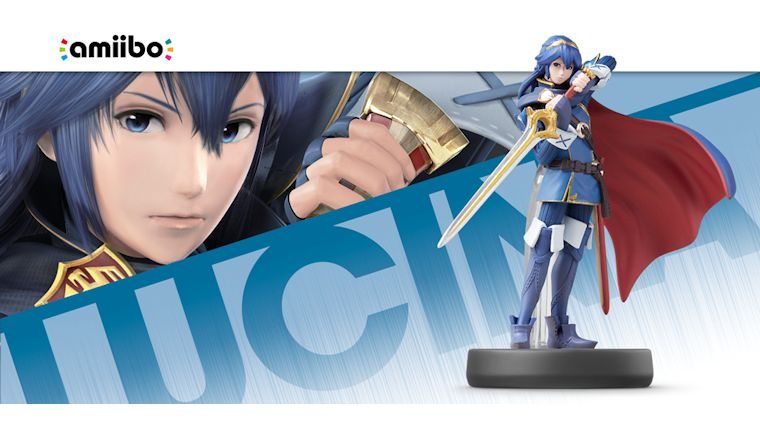 A few months ago we were constantly questioning where the pre-orders for the Wave 4 amiibo were in the US, as seemingly the rest of the world had been able to lock down their orders for them. We finally got our answer during the Nintendo Direct on April 1, which revealed that the US was getting Wave 4 a month later, which led to most retailers putting up pre-orders within a few days. However, Amazon was conspicuously missing from the rest and with only a little over two days until the release of the Wave 4 amiibo, they still are nowhere to be seen, which begs the question, will we see Wave 4 pre-orders at Amazon at all?

Amazon has for a long time now been the go-to retailer for many consumers, especially gamers, as they have been known for their extensive product availability and excellent customer service. In fact, for each of the last three waves of amiibo, Amazon was one of the first to have pre-orders up, which ended up causing some issues. Wave 3 was the one hit the worst by this, as Amazon wasn’t able to fulfill most orders for quite awhile. Many who pre-ordered way in advance still didn’t get their amiibo until a month or more after other retailers provided them, making many collectors quite angry.

Soon after the reveal of the release date for Wave 4, a lot of collectors missed out on some of the best opportunities with retailers like GameStop, Toys R Us, and Best Buy all selling out in absolutely no time. This had people watching Amazon like a hawk, especially during the middle of the night when many sites update their systems.

Some even spoke with customer service and were given so many varying answers, ranging between them having no idea and providing exact dates. One in particular that became famous was “Esteban,” who gave an exact date that they would go up. After that time came and went, the official Amazon Games Twitter page posted a picture only an hour later of a rooster that said “Meet Esteban.” Obviously, they were making fun of the whole situation, knowing that someone got bad information and were playing it off with a joke.

After this we had many other dates rumored, but none came to pass. The most legitimate of which seemed to come from someone named AmazonJosh, who has been known for being an Amazon representative in various gaming communities. One specifically is from Reddit, where he is verified as an Amazon employee, in which he said:

“We’re trying to make sure our ducks are in a row before letting everyone know, but the plan is definitely to still give some advanced notice before we do anything. As I mentioned before, we’re targeting normal business hours and trying to avoid fowl play by limiting to 1 per customer.

Sorry for the vague answer (I know you’ve been egging me on to give you a specific time/date), but we don’t want to put early info out there if it ends up changing — people might be caught counting their chickens before they hatch.”

This post was made six days ago now, but it almost seems like they are running out of time. The official release of Wave 4 is this coming Friday, May 29 and the time of this writing is after 3 am EST on Wednesday, May 27. With only two days left, it would make sense to put them up later today so that those that want to get 2 day shipping would have them arrive on release day. However, with them saying they wanted to give advanced notice, that might be more difficult.

Perhaps we will instead see Amazon forgo pre-orders entirely this time and just put them up for sale on Friday after they are released elsewhere. This would allow them to know just how much stock they actually have, though one would assume they have them in by now like with most other retailers. If you still have not locked down your pre-orders for Wave 4, definitely keep an eye out for any updates from Amazon in the next two days and make sure to check back on Thursday for our amiibo Hunting Guide for Wave 4, Silver Mario, Splatoon, and the Marth reprint that may help you in your search for the latest amiibo this Friday.

Home / Original Articles / Where Are The Amazon Wave 4 Amiibo Pre-Orders?