Why You Should Be Watching “The Expanse”

The latest news in the world of video games at Attack of the Fanboy
January 7th, 2016 by William Schwartz 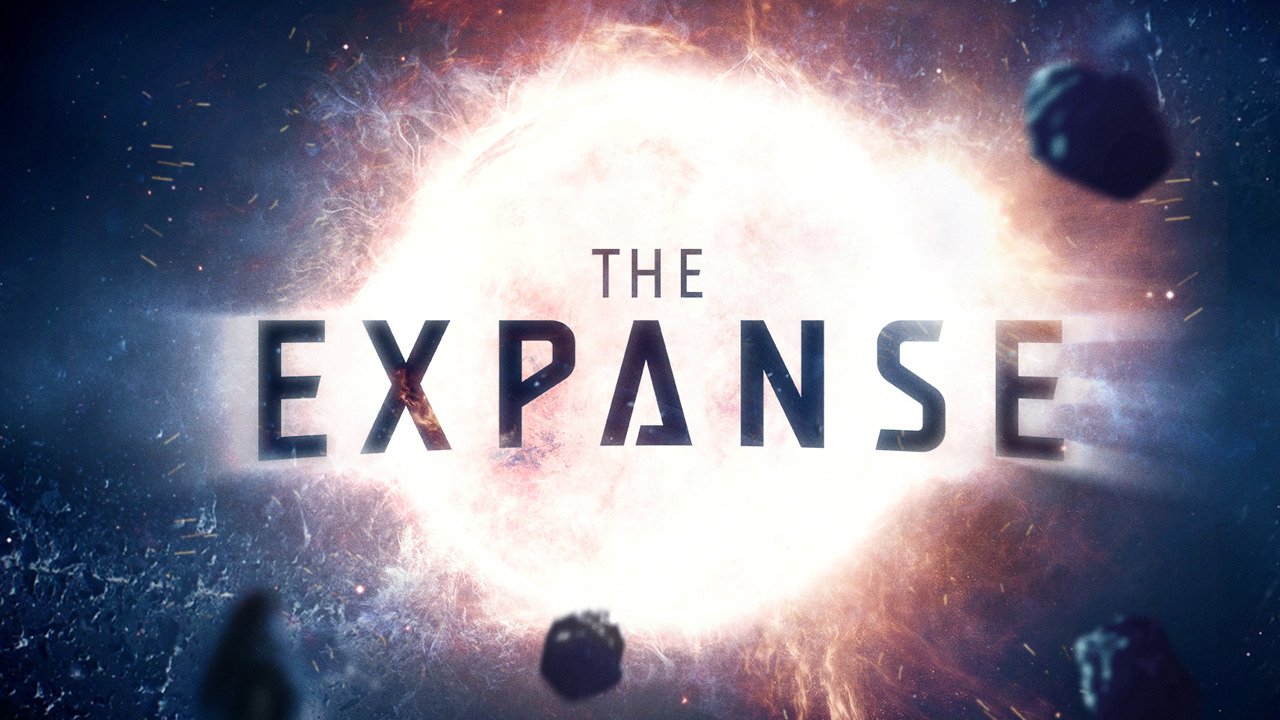 For people looking for a solid sci-fi series to sink their teeth into, The Expanse doesn’t disappoint. While it’s got all the trappings of a space opera, the first episode starts out with gripping elements of survival horror reminiscent of Event Horizon or Pandorum. Based on the novels by James S.A. Corey, The Expanse presents a future where humanity has colonized the solar system. Tensions are running high between the UN on Earth, the independently governed Mars, and the militant OPA that fights for the rights of the “Belters,” people who were born in the asteroid belt. Belters form the majority of the workforce in colonized space and are treated with oppression and distrust by the rest of humanity.

We’re thrown immediately into the thick of it in the first episode, following a woman named Julie as she escapes from a small cell on a ship. It’s immediately clear that something Very Bad has happened as she wanders around; there are blood smears on the walls and signs of struggle everywhere. As she makes her way through the seemingly abandoned ship we’re finally confronted with a swift glimpse of something truly horrifying, and it’s that something that becomes the central enigma of the show. 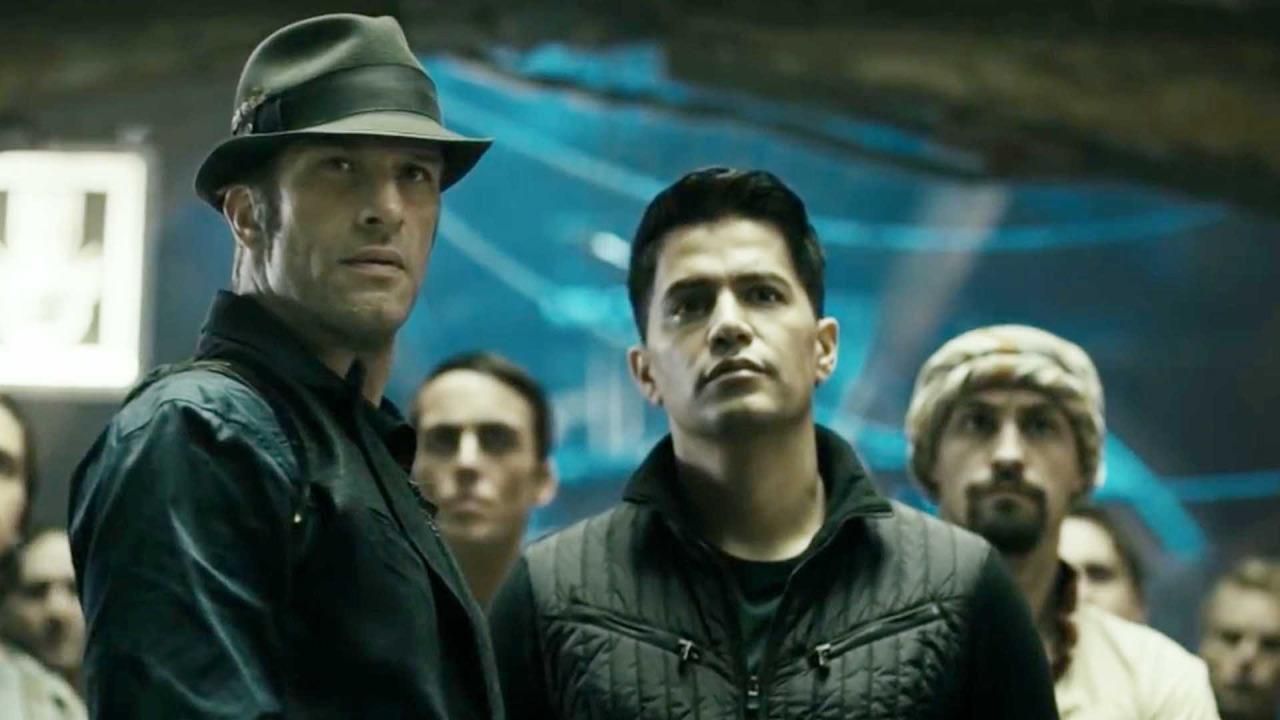 There’s a definite tinge of tech noir in The Expanse,  augmented by the casting of the highly underrated Thomas Jane (The Punisher, The Mist) as detective Josephus Miller. Posted on the asteroid-turned-space station Ceres, Miller is tasked with hunting down errant rich girl Julie Mao (yes, that Julie). Meanwhile, onboard the water freighter The Canterbury, the crew receives a distress signal from the mysteriously derelict Scopuli. On Earth, UN Deputy Undersecretary Chrisjen Avasarala interrogates/tortures a captured OPA operative in order to discover if the OPA is in possession of stealth technology.

The plotlines in The Expanse are more than strong enough to stand on their own without overshadowing each other and all of them are tied to Julie Mao, the Scopuli, and whatever happened onboard. With only five episodes released thus far, The Expanse sits poised to become a show that successfully combines the elements of thrillers, survival, drama and mystery in a sci-fi setting. Lovers of the genre looking for something with depth, action, and intrigue won’t be disappointed.

Home / Original Articles / Why You Should Be Watching “The Expanse”