Will There be a Game of Thrones Season Two From Telltale?

The latest news in the world of video games at Attack of the Fanboy
November 17th, 2015 by Kyle Hanson 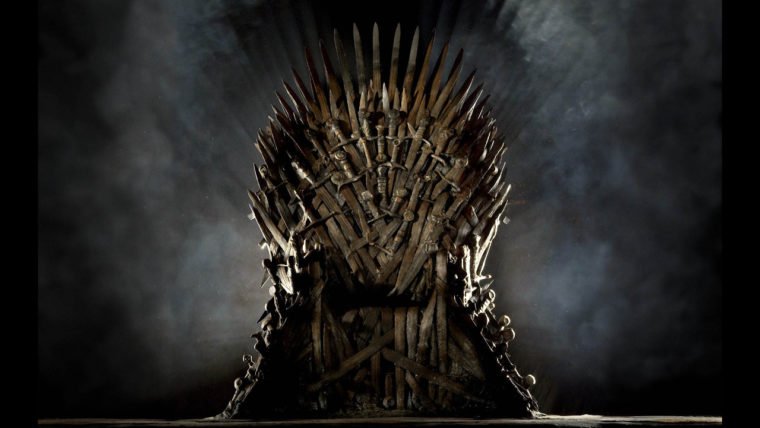 Will there be a Game of Thrones Season Two from Telltale Games? Yes. Well, let me back that up a bit. There had better be is probably a better answer. As a longtime Telltale fan I’ll quickly and easily admit that Game of Thrones: A Telltale Games Series was not their best work. Many episodes felt like filler, spinning their tires while other, more interesting things happened in only a few of the storylines. The end result of the six episode run, which you can read about in our review, feels more like a lesson in how bad things can get for one family, rather than a triumphant story of retribution. (Spoilers do follow, so be warned)

Of course, this fits within the overall story and themes of the Game of Thrones universe. However, that universe still promises a full conclusion to its story, as far off as that might seem to those that first began reading it back in 1996. While some stuff has been and likely will remain a mystery to the audience, it still seems like George R. R. Martin and the executives at HBO are moving toward a full blown end to their overall narrative.

This is something that is distinctly lacking in Game of Thrones: A Telltale Games Series. It seemed, heading into Episode 6, that Telltale was pushing us toward some final conclusion. Who would win, House Forrester or House Whitehill? That was the question we started with, and it is seemingly still the question we are left with at the very end of Game of Thrones: A Telltale Games Series.

Oh sure, it may look as though House Whitehill wins the day, but they do not do so unscathed no matter what your choices may be. And the elephant in the room is the final scene of the series, which seems to be the lead-off for the potential Game of Thrones Season Two. In case you haven’t finished the game I want to give another spoiler warning here as I’ll be going in-depth into the final moments of the game.

For me, I had a gravely wounded Asher stumble off of his horse only to have Ser Royland, who I had left alive even after his betrayal, come to my rescue. His words are what really prompted this thought that a second season was inevitable or at least necessary. He simply says that “House Whitehill may have won this battle, but they have not won the war.” This hints that there is more story to tell for House Forrester, but this isn’t the only item in the story’s conclusion that lends credence to this thought.

The North Grove, which served as a catalyst for an entire section of Game of Thrones’ story here, is rather unimportant in the grand scheme of things. Sure, you find out some essential information, and are given the option of heading south to help out at Ironrath, but with my choice to protect the Grove, Gared is simply left there having not learned what makes it important, or its part in the overall story. This thread, more than any other, feels unfinished and unnecessary. At least, if there is no Game of Thrones Season 2 to complete it.

Without official word from Telltale we can’t be sure, but it seems like they are already planning a Game of Thrones Season Two based on the way they finish out this game. The only real question left to us is, when will it come out. Telltale has a lot on their plate with Minecraft: Story Mode, The Walking Dead, an untitled Marvel game, and their original IP. Will they squeeze Game of Thrones Season Two in there somewhere, or will fans be left waiting and wondering until beyond 2017?

Home / Original Articles / Will There be a Game of Thrones Season Two From Telltale?