After One Year, Xbox Games With Gold Still Continues To Underwhelm 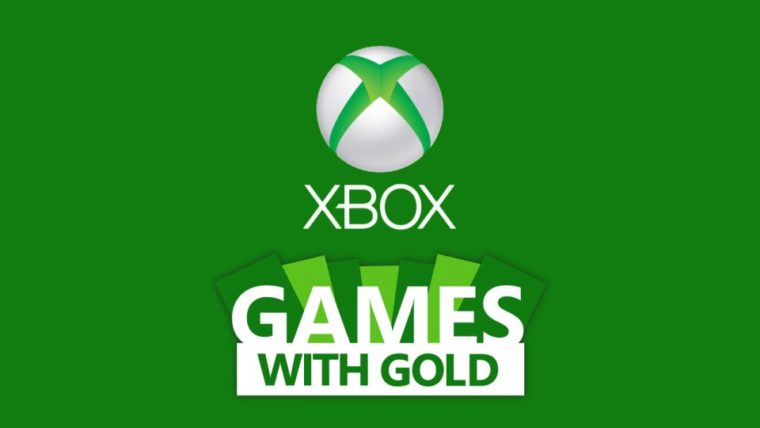 During E3 2013, Microsoft was criticized for a lot of their conference, specifically the fact that they chose to focus too much on the media aspects of their consoles, along with the DRM fiasco. However, one key piece of the conference that excited gamers was the announcement of Games With Gold, what was essentially thought to be Microsoft’s answer to the PS Plus Instant Game Collection.

Looking back to 2010, Sony announced what most thought was meant to be their version of Xbox Live at the time, known as PS Plus. However, it differed greatly as online play remained free on the PlayStation 3, along with all media apps, and it ended up mostly being used to provide free games through the Instant Game Collection and great discounts on games otherwise. While the requirement to play online became a part of the subscription on the PlayStation 4, the value was still there all around.

Once seen as the best gaming services around for its consistency and quality, Xbox Live was beginning to get a lot of flack for not providing much value outside of online play in comparison, especially with the $10 increase a few years ago. Without Xbox Live Gold your system was hindered by not being able to use simple media apps like Netflix, YouTube, or Internet Explorer, even if you were already a subscriber to a service like Netflix. Luckily, that issue was fixed very recently, which in addition to Games With Gold would make you think the service was as attractive as ever. However, that is far from the truth, as the $60 a year is beginning to look not anywhere near worth it, especially next to Sony’s PS Plus.

The Games With Gold program seemed very promising at first, especially seeing how much PS Plus had grown in only a few years. The problem is that after one year, the promotion hasn’t gotten much better. Luckily, they have finally started to add Xbox One games as part of the promotion, but now they are already skimping on that. Not to mention that Xbox 360 only got two Xbox Live Arcade Games this month, rather than the usual one original full retail game and one Arcade game. 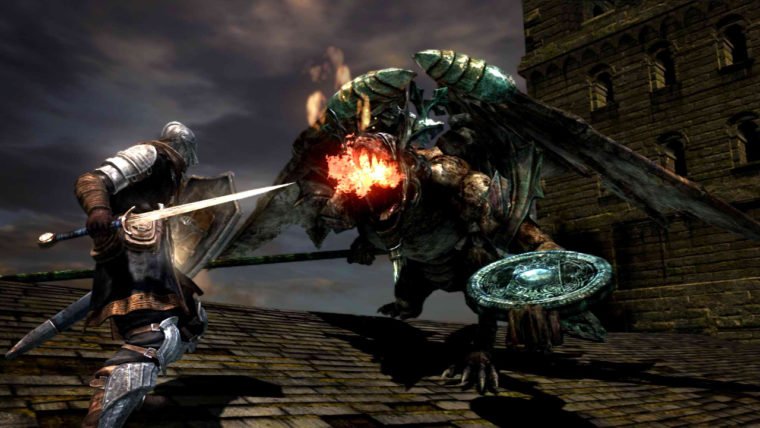 We started with some major titles like Halo 3 and Assassin’s Creed II, but both of those games can be found for next to nothing these days, even as big games. That is the biggest issue with the program, as it seems like we’ve gotten nothing but leftovers that most already own or could get for very cheap. Dark Souls and Super Street Fighter IV: Arcade Edition were great giveaways last month, even if they could be gotten cheaply, but the Xbox 360 program has already regressed once again with two Arcade only games.

The epitome of terribleness came when they put up Civilization Revolution as the big retail game for the month of March, a game that released nearly six years ago now. At that same time, PS Plus had huge games like Tomb Raider, Payday 2, and Brothers: A Tale of Two Sons available in comparison.

After promising two games a month on Xbox One like on the 360, they are already reusing one of the games from June as a July game, to where we only got one new game for the month for Xbox One. Last month, we got Halo: Spartan Assault and Max: The Curse of Brotherhood, which were decent options. They were nothing special, but still good to see. Instead of getting two fresh games this month, we instead got Max: The Curse of Brotherhood again, along with what I hope is a very good sign, Guacamelee! Super Turbo Championship Edition. Guacamelee! Super Turbo Championship Edition is actually a brand new game and giving away a game like that is something PS Plus has done monthly for the PlayStation 4. Hopefully this is a trend that will continue, but it would be nice if we didn’t see repeats like this already in month two. 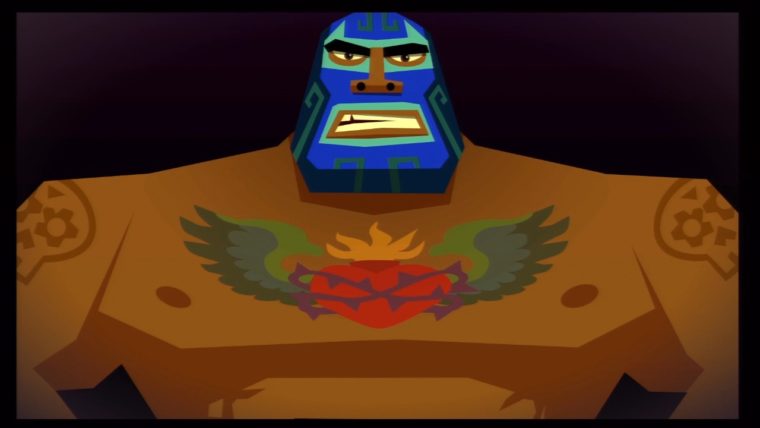 Another tidbit that could be seen as both good and bad is that you now have to maintain a Xbox Live Gold subscription to keep the games you download, just like PS Plus. Throughout the first year of Games With Gold, you could keep the games even if your subscription lapsed. This does add a little more value to Xbox Live Gold now, but at a cost. The good news is that this could lead to better games being offered as you have to stay subscribed, but so far we aren’t seeing that outside of Guacamelee.

Overall, after one year of being around, Xbox Games With Gold has mostly been a disappointment. There have been some bright spots, but the lack of solid game offerings has been a major problem. However, that is not to mean that the program can’t turn it around, as getting free Guacamelee at launch is a great start. After all, PS Plus wasn’t looking all that great enticing at first either. Hopefully Xbox One will start to see some bigger titles offered, and Arcade games aren’t the only ones delegated to this program in the future.