The latest news in the world of video games at Attack of the Fanboy
March 17th, 2016 by William Schwartz Despite some it’s technical shortcomings at launch, XCOM 2 is exactly what we wanted from a sequel to Enemy Unknown and Enemy Within.  You can check out our review for the game here. It’s expanded upon the core features found in the initial Firaxis releases, given players more customization options, a bigger story to wade through, and also added mod tools for the community to create to their heart’s desire.  The release of the first downloadable content for the game is upon us with “Anarchy’s Children,” and it’s a pack that’s not going to be for anyone other than the most devout XCOM fans.

Honestly, Anarchy’s Children is an odd release given the amount of similar customization mods currently available via Steam Workshop.  Sure, nothing that’s currently available for free in the Steam Workshop is exactly like what’s found in Anarchy’s Children, but it could be.  And since those mods are free, and this downloadable content costs $4.99 or comes with the game’s Season Pass, it’s a pretty tough sell for anyone looking for anything more than aesthetic changes to their XCOM squad.  The soldier modifications found in the Anarchy’s Children pack are drastic, themed around a rebellious group of resistance fighters, featuring masks, armor, face paints, and other punk-ish customization features. 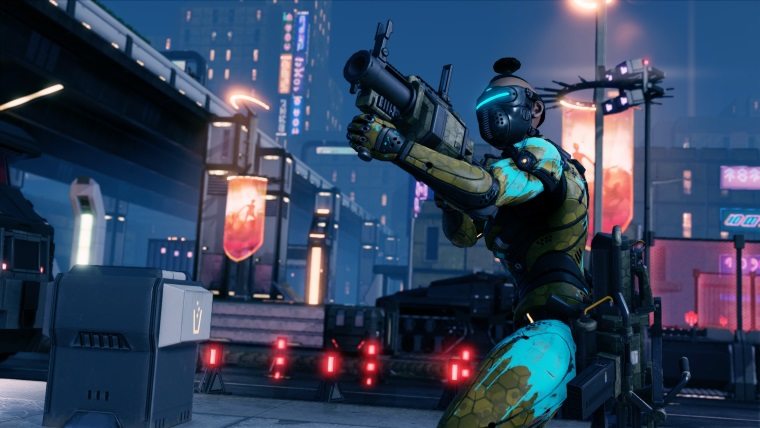 When you think about it though, the anarchist aesthetic fits well into the XCOM 2 lore.  Humans being ruled by an alien race and the XCOM team trying to topple the regime, it seems only right that new recruits to the war effort would break the mold — and these new soldier options do just that.  Just take a look at some of the options above, these are definitely a far cry from your traditional XCOM recruits.  The mods found in Anarchy’s Children are extensive.  Face painting options and new gear to outfit your unit with are the main draws, and if you want/need this for your XCOM unit then this $4.99 pack is for you.  Unfortunately though, for those who’ve been playing XCOM 2 since launch, outfits and cosmetic items aren’t exactly the type of thing that keep the game going strong.  This you’re going to need to wait on, and it’s coming. 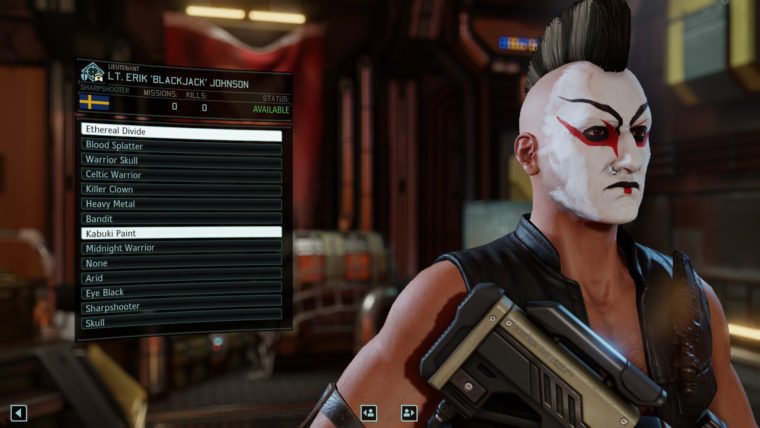 Standalone, it’s hard to recommend Anarchy’s Children, if only because Firaxis has been so generous with mods for the game.  They’ve kind of deflated their own downloadable content with this choice.  The value found here is going to vary from player to player though.  If you want all the customization options that this game has to offer at this time, Anarchy’s Children is for you.  The better value seems to be in the Season Pass, however, which will feature gameplay additions down the line. The $19.99 Season Pass for the game seems entirely reasonable when compared to how other game’s season passes are priced.  The bad news is this is the first of three releases.  The last two-thirds of this Season Pass seem like they’ll change the game in meaningful ways, while continuing to bolster the customization options along the way.

People are already getting pretty creative with Anarchy’s Children.  Just take a gander at Reddit and you’ll find some pretty great designs.  Shirtless options give you the freedom to now create WWE superstars. I saw a John Cena character that was pretty spot on, despite not have enough muscle mass to really pull off the look.    One user made his own Suicide Squad, which looks pretty damn cool as well.  So obviously, there is some fun to be had here depending on how creative you want to get.  The more options the better, but we’ve seen some pretty great stuff put out by the community using mod tools as well.  Just take a look at the workshop for some of the better aesthetic mods, like Star Wars helmets, Halo Reach helmets, and many, many more. 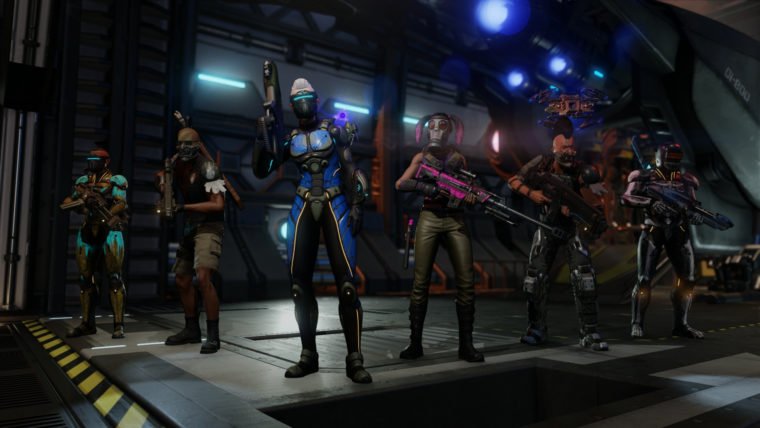 The big thing to note here is that Anarchy’s Children is all cosmetic.  Don’t buy it if you’re expecting anything more.  You will be disappointed.  However, if you’re fine with that, and just want to make your shirtless, face-painted soldiers while waiting on more meaningful expansionary content to the game, you’re elite fighting unit is about to get a tad more eccentric with Anarchy’s Children.