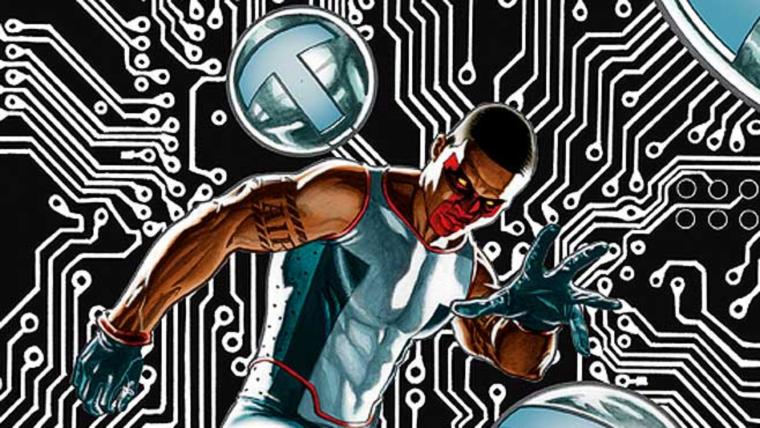 DC Comics is on fire with their current line of television series and Arrow was the start of the latest resurgence. Many people may not have liked the third season, but it sounds like the fourth is going to be absolutely Terrific, though not without some Anarky.

During a panel at San Diego Comic-Con, it was revealed that yet another hero will be joining the fold with Mister Terrific himself. Michael Holt took over the mantle of Mister Terrific and eventually became leader of the Justice Society of America. Holt is known for his intelligence, even being known as the third smartest person in the world in the comics.

In the Arrow universe, Mister Terrific is going to be a little different it sounds like. According to Green Arrow TV, Mister Terrific is going to a gay man, who will be a computer genius and friend of Felicity’s. Part of Holt’s characterization were the accidental deaths of his wife and unborn child, but this shouldn’t change anything overall with his character on the show.

Mister Terrific isn’t the only genius joining the show either, as it was revealed that yet another Batman villain is coming to the show with Anarky. First appearing in 1989, Lonnie Machin was a child prodigy who has a great knowledge of philosophy and overthrowing government to better life for the people, hence the anarchy based name.

There was no indication on if this will be a one-off villain or play a major role as the big villain. With a darker series like Arrow, Anarky certainly could be a great fit on the show. No casting announcements were made for either though, so we’ll have to wait on those.