The latest news in the world of video games at Attack of the Fanboy
July 16th, 2015 by Dean James 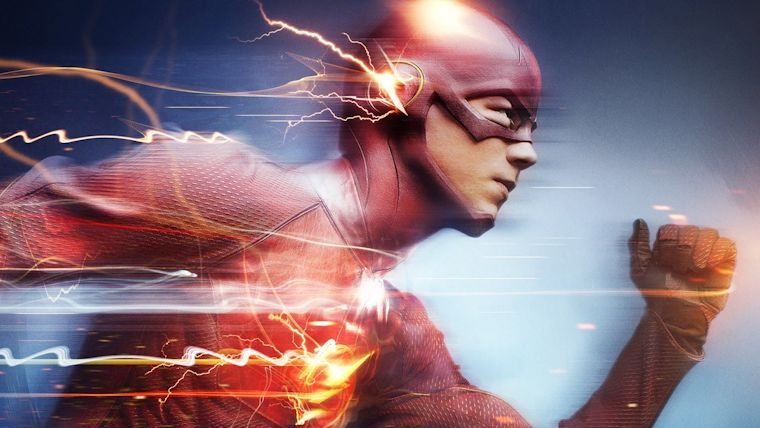 The Flash is wowing audiences on the CW right now, bringing the best numbers ever to the CW. Right after the smashing debut last October, DC announced that they had cast Ezra Miller as The Flash in their upcoming movie slate and now he has weighed in on the popular series.

Miller is on the promotion circuit right now with his role in Trainwreck that comes out this Friday.  In an interview with MTV, Miller was asked about his upcoming role as The Flash. He went into some details about the event horizon and how he finds the idea for the character in this universe incredibly interesting.

The interview then turned to the other Flash, where he was asked if he’s been avoiding the The Flash TV series and his answer makes him sound like a big fan so far.

“I’m not avoiding it. I’m not avoiding it at all. I think it’s awesome! And come on, we’re The Flash. It’s parallel universes. Grant Gustin is The Flash, and I’m The Flash, don’t you see? It’s the event horizon. We crossed it, baby. Grant and I are chillin’. We’re going to have a race. It’s gonna be dope. Like Jay Garrick and Barry Allen back in the day. It’s going to be dope.”

Miller sounds like he’s a big comic nerd himself, with him telling the interviewer that he is diving even deeper into the comics than before, now that he is The Flash in the DC Cinematic Universe.

You can check out the full interview below if you would like and look for Ezra Miller to take on the scarlet speedster role in a few years with the Justice League movies and The Flash solo movie as well.