Here's how to watch the fifth episode of Spy x Family. 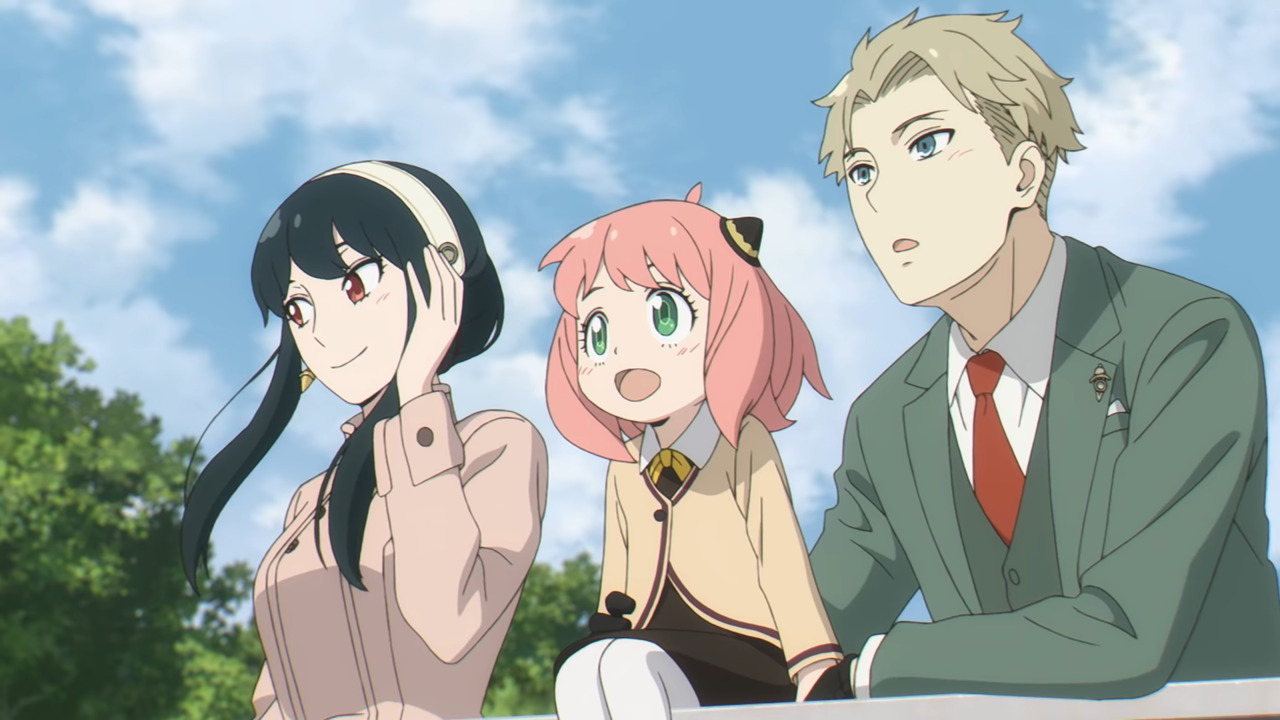 Episode 5 of Spy x Family has nearly arrived, and here’s everything you need to know about the new episode including the best places to watch it. Spy x Family is already a fan favorite of this anime season based on the first four episodes alone, and the fifth episode is slated to answer questions raised in the last episode. Will Anya get into the Eden Academy? What’s next for the Forger family? You’ll have to watch to find out. Here’s what you need to know about Spy x Family episode 5.

The fifth episode of Spy x Family will be released on Saturday, May 7. The show is distributed via Crunchyroll and Hulu in most of the world. If you’re watching on Crunchyroll, then the episode will be available at the following times:

The episode will be available subbed at that time, but an English dub is also available on Crunchyroll. However, the dub is behind the subbed version, so you won’t be able to watch the new episode of Spy x Family dubbed until next week. Episode 4’s dubbed version is releasing on Sunday, May 8 at 2:30 PM PT/5:30 PM ET, so expect to see the dubbed version of episode 5 a week after that.

How to Watch the New Spy x Family Episode

Crunchyroll is the best place to watch Spy x Family since the episodes will be available the soonest on that streaming platform, but Hulu subscribers can also watch the subbed version of the anime on that service as well. If you want to watch a dubbed version, your only option is Crunchyroll, and the dubbed episodes don’t release until later in the week.

You can watch the anime on Crunchyroll for free, but the free version of Crunchyroll is only available in standard definition and features ads. A premium subscription ($7.99/month) offers HD streaming and no ads, and there’s a 14-day free trial available.

On Hulu, you’ll need to pay for a subscription to watch since there’s no free version of the service. The cheapest Hulu plan is the ad-supported tier, which costs $6.99 per month. If you’re just looking to watch anime, then Crunchyroll is the better option between the two.

Spy x Family is currently available to stream on Crunchyroll.

Attack of the Fanboy / Culture / Spy x Family Episode 5: Release Date, Time, and How to Watch