The latest news in the world of video games at Attack of the Fanboy
May 8th, 2015 by Dean James 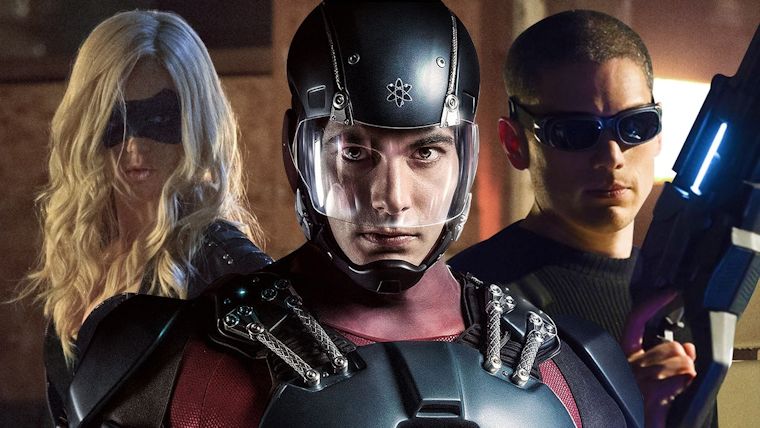 There has been a lot of speculation over the last few months about the mysterious Arrow/Flash spinoff series, with one of the biggest mysteries being the title. With the CW announcing its very limited lineup of new pickups for next season, we finally learned officially that the title would be called Legends of Tomorrow and that it has scored a straight to series order without even a pilot.

Showing absolute faith in the team behind both Arrow and The Flash, Legends of Tomorrow has been picked up for the upcoming season. This special teamup series was given its first official synopsis alongside the pickup as well:

When heroes alone are not enough… the world needs legends. Having seen the future, one he will desperately try to prevent from happening, time-traveling rogue Rip Hunter is tasked with assembling a disparate group of both heroes and villains to confront an unstoppable threat – one in which not only is the planet at stake, but all of time itself. Can this ragtag team defeat an immortal threat unlike anything they have ever known?

The only question is when in fact it will be aired, with the original speculation being it would be no earlier than January, but some are still saying a fall airdate is possible. Are you in for Legends of Tomorrow whenever it does air on the CW? Make sure to let us know below and just what other characters you’d like to see show up.