When does Episode 4 of Moon Knight air? 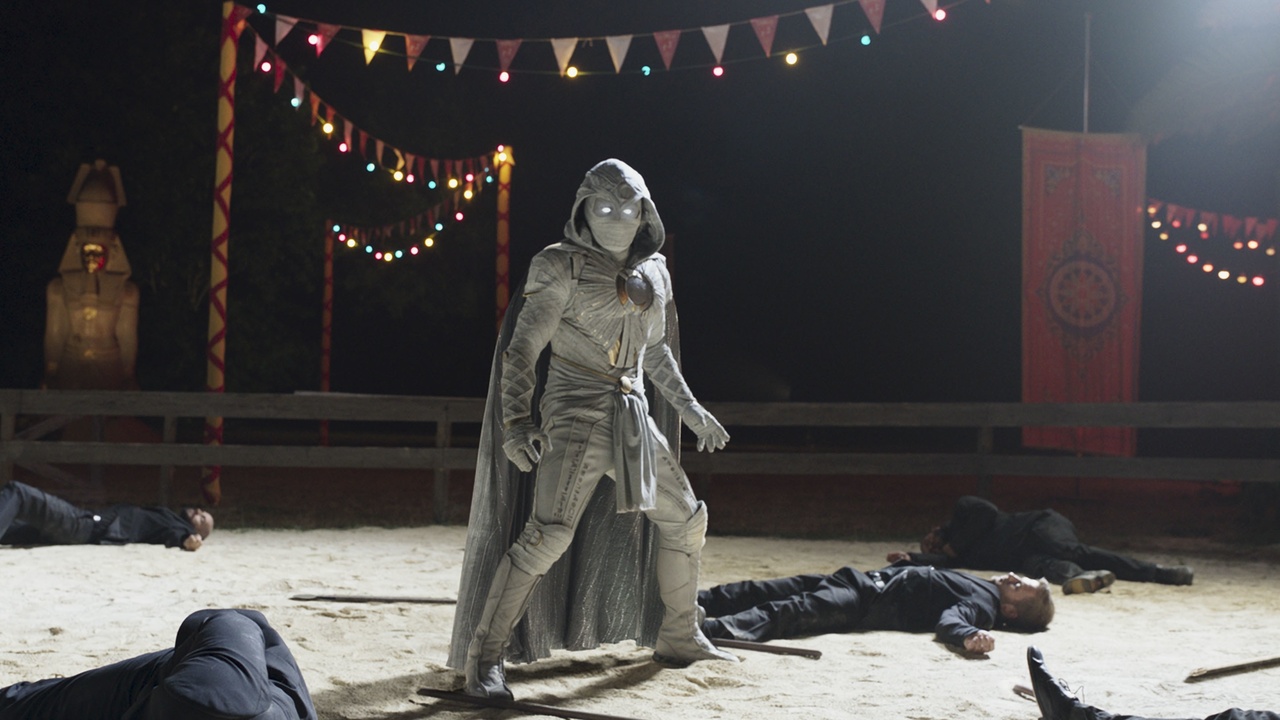 Moon Knight has officially reached its halfway point on Disney Plus, and episode 4 is nearly here for fans to enjoy. The third episode was primarily led by Marc Spector, which was a serious change of pace from the first two episodes that featured Steven Grant in the driver’s seat. In the third episode, Marc and Layla explored Cairo, fought some bad guys, and dealt with Egyptian gods – everything you’d expect from Moon Knight.

However, with Khonshu now trapped and Marc seemingly left without the suit or its associated powers, episode 4 is shaping up to be an exciting one. Here’s when you can watch the next Moon Knight episode.

Just like the previous episodes, Moon Knight episode 4 will be released on Disney Plus at 12:00 AM PT/3:00 AM ET on Wednesday, April 20. Here are the exact release times for a wide range of time zones.

The new episode will be available to watch as soon as the clock strikes the release time in your region, so keep an eye on Disney Plus if you want to stream it as soon as it’s out.

Moon Knight is a six-episode series much like Loki and The Falcon and The Winter Soldier, so it’s nearly over. The first three episodes have already been released, and there are three remaining. Here are the release dates for all 6 Moon Knight episodes.

Episode 4 was the final episode given to reviewers ahead of the show’s release, and it’s supposedly the best episode so far. Moon Knight has been a consistently great show since its debut, and it’s easily one of the best Marvel series to hit Disney Plus so far. Episode 4 reportedly ends on a huge cliffhanger, so it looks like things are just going to get worse for Marc and Layla.

Not much is known about the exact events of the episode, but the critics who have seen it have called it one of the darkest episodes of the entire show. With what we’ve seen so far, that’s saying something. It’s shaping up to be an exciting episode, and thankfully, you’ll be able to stream it very soon.

Moon Knight is currently available to stream on Disney Plus.