The latest news in the world of video games at Attack of the Fanboy
April 28th, 2015 by Dean James 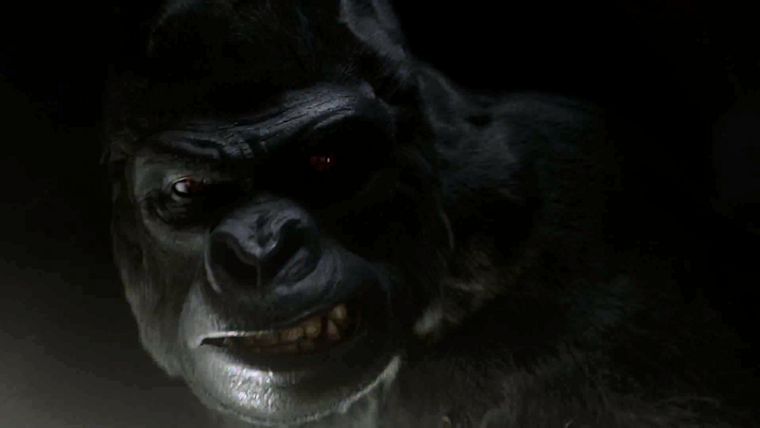 The Flash raced onto the scene back in the Fall as the latest hit for the CW that came off the already successful Arrow. With only four episodes to go until the sure to be insane finale, including tonight’s episode, we have gotten a couple images of next week’s episode, exclusively from CBR, and it looks like there will be a major rumble between Barry and a much teased Flash villain.

The Flash has exceeded everybody’s expectations by presenting one of the single best first seasons for not only a comic book series, but of any recent series. The series’ fast paced nature and willingness to harness its comic book roots has been a major factor here and one example of that is the short appearances we’ve had so far of Gorilla Grodd.

Honestly, I never thought we’d ever see Grodd on television, as it would have seemed near impossible budget wise. However, Grodd has looked fantastic in his very few appearances. The true test will be when he has an episode focused around him, like next week’s episode entitled “Grodd Lives,” which has had the two images released.

If you are interested in seeing these images from the episode, check them out on the next two pages. They aren’t very spoiler filled, but still might be something you’d rather experience for the first time while watching next week.