The latest news in the world of video games at Attack of the Fanboy
June 27th, 2015 by Dean James 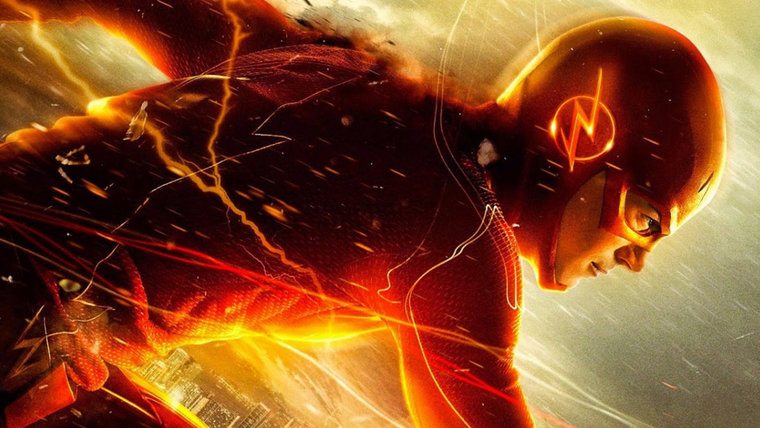 The Flash is coming off one of the best freshman seasons for a CW show ever and that epic finale still has us reeling and theorizing about what will happen moving forward. We do not have much information about the premiere, but we do now have a title.

Thanks to Comicbook.com, we have our first look at the front page of the script from The Flash’s season season, which we now know is titled, “The Man Who Saved Central City.”

According to this script, Greg Berlanti and Andrew Kreisberg wrote the story for this episode, while Kreisberg and Gabrielle Stanton wrote the script itself. Ralph Hemecker will be directing the premiere, who directed two of the best episodes of the first season with “The Man in the Yellow Suit” and “Tricksters.”

The finale saw Barry Allen choose not to change the past and instead return to the future and stop the Reverse Flash from returning to the future. To save Barry, Eddie Thawne killed himself to seemingly be the hero of the day. However, a giant wormhole appeared in the sky likely as a result of the paradox from that timeline and Barry went skyward into the vortex to end the episode.

With that kind of title, the obvious answer would be that Barry is the one that saves Central City. However, could we see a swerve where something else happens? Maybe this could refer to the rumored Jay Garrick being introduced, but we’ll have to wait until San Diego Comic-Con next month for more information.