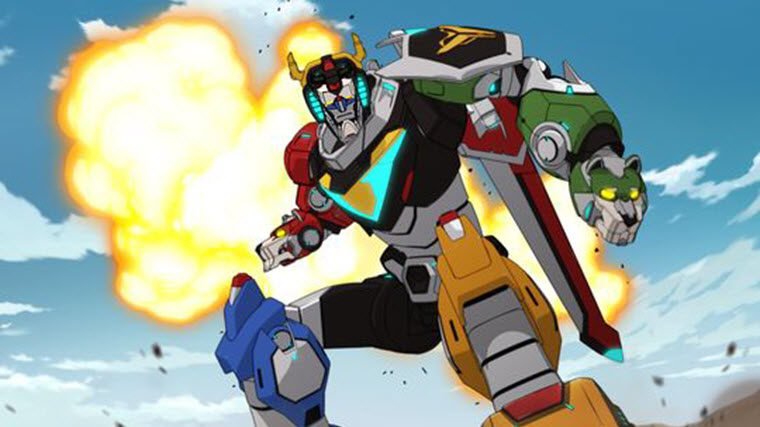 Netflix and Dreamworks are teaming up to form up Voltron in a new Netflix series. The new animated series was given a first look Thursday ahead of a debut at WonderCon this weekend.

The first peek at Voltron: Legendary Defender revealed via USA Today features something that is close to the original 1984 anime series. The new series is a reboot of the original series with same cast of characters defending the planet Arus against the evil King Zarkon, his son Lotor, and an army of monsters.

“We’re trying to keep as much of that classic feel to it as we can, because ultimately we have huge amounts of nostalgia for (the original) show.”

Keith, Hunk, Lance, Pidge, and Shiro all return along with Princess Allura. One of the attempts to modernize the series will be to give each of the characters a backstory. How this plays out over the course a 13 episode season in 22 minute bites remains to be seen.

“Princess Allura, a main hero, will be more realistic, Montgomery promises: “She doesn’t have to be the (greatest) fighter right off the bat. She’s still a princess from a peaceful kingdom. But she’s certainly not fainting at every little thing that overwhelms her.”

Also of note is the attempt to emulate the epic feel of Game of Thrones. This sounds odd for what is essentially a series targeted at young boys and teens, but executive producer Joaquim Dos Santos explains Voltron will mix in humor along with increased stakes.

“There are some of those encounters they just manage to survive,” he says. Co-executive producer Lauren Montgomery also reveals not every episode will be solved by using the five lions to form Voltron. 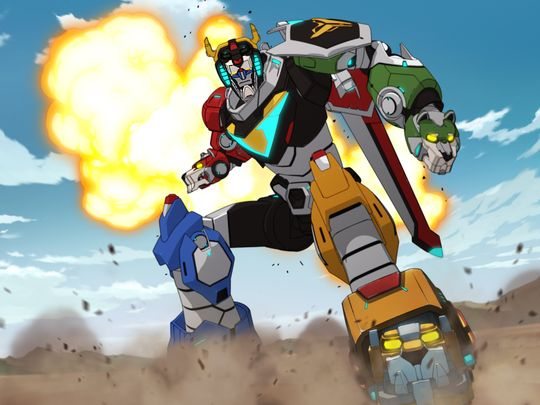