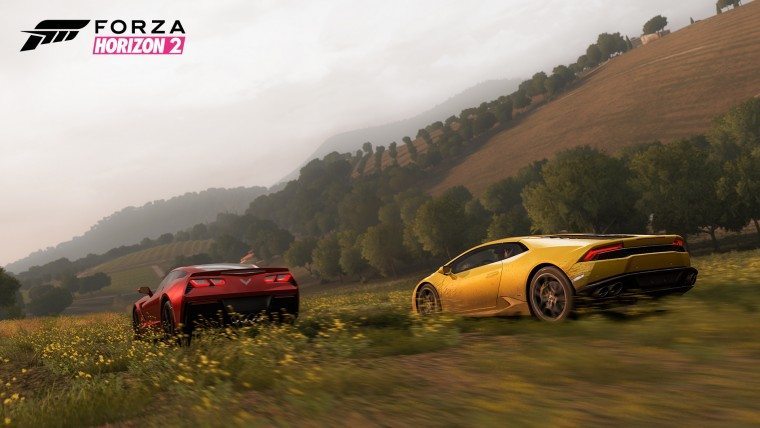 Being a huge fan of the original Forza Horizon I was quite excited to find out that they announced an entirely new entry for Xbox One and Xbox 360 at E3 2014. It was one of most fun driving titles I have experienced in recent years and the sequel looks to live up to the standard bar set by the previous entry.

During the presentation for Forza Horizon 2 on Xbox One I was impressed with what they were able to accomplish with next-gen hardware. Sure it uses the Forza Motorsport 5 engine but it takes it to the next level with what is essentially Drivatar 2.0. The new and improved Drivatar will recognize your favorite driving hangouts, your paths and style as to taking the road or going off the beaten path and discovering shortcuts. 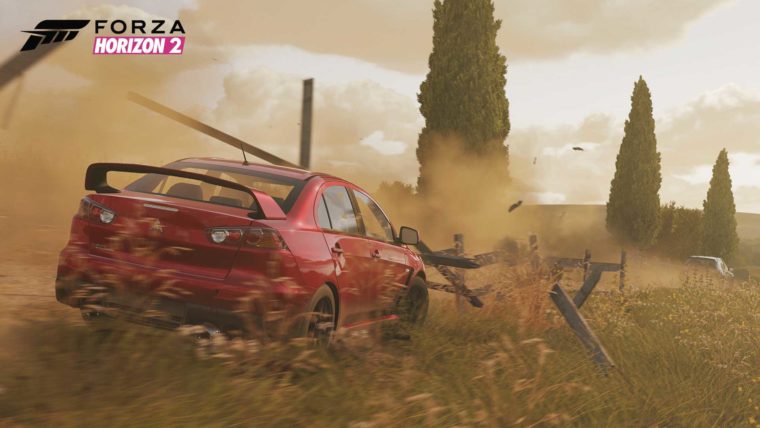 Perks have been added in a new way to Forza Horizon 2, players will unlock them as they progress further in the game and have to choose which ones to unlock such as bonus XP. It is almost like a skill tree in an RPG. Heck, it even may feel like an RPG by the time it ships being that it is three-times the size of Forza Horizon as I previously discussed. The expansive nature of Forza Horizon 2 doesn’t stop there. The game is set to last at least 100 hours and will have over 700 total events and over 200 cars. That is a lot of content out of the box.

I can guess that it will also have a season pass like it’s predecessor but still with all this content and a multiplayer that integrates it into the game via something called Car Meets. Players will drive to a position and be entered into an online match. Players can then form groups or clans called Car Clubs of up to one-thousand (1000) members. 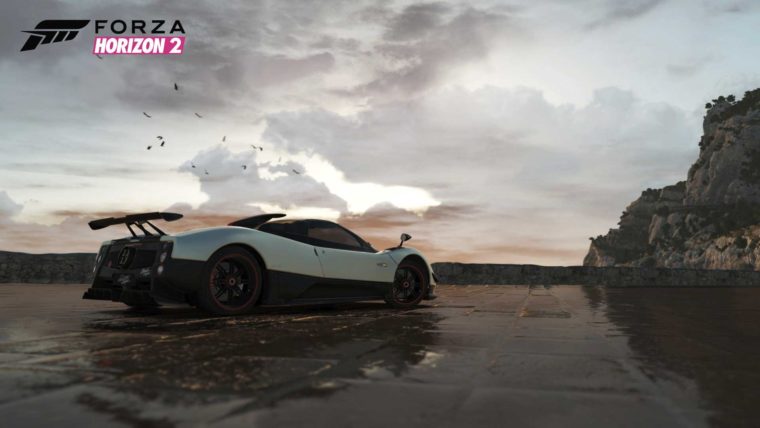 Forza Horizon 2 is shaping up to be one of the most expansive and innovative driving games in recent years and the essential driving game on Xbox One.