The latest news in the world of video games at Attack of the Fanboy
June 7th, 2014 by William Schwartz 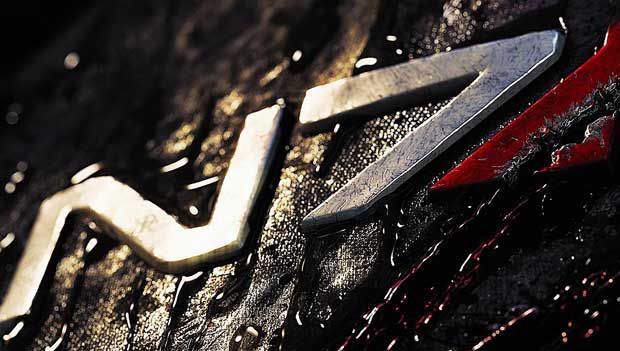 Mass Effect 4 might be getting a reveal at E3 2014. A post on Twitter by Yannick Roy, says that the Studio Director for Bioware Montreal is heading to Los Angeles for E3, a trip that Roy rarely makes.

“Excited to be heading to LA for E3 this morning. My last visit was 8 years ago,” reads the post by Roy.

It would make a lot of sense for Electronic Arts to get the hype train rolling for the next Mass Effect game. While they haven’t revealed the game officially, Bioware has been openly talking about the game via Social Media and their blog for quite some time.

The last we heard, the fourth Mass Effect game was somewhere in the middle of the development process. Is a 2015 release in the cards for Mass Effect 4? We’ll likely find out when EA takes the stage at their press conference on Monday, June 9th.