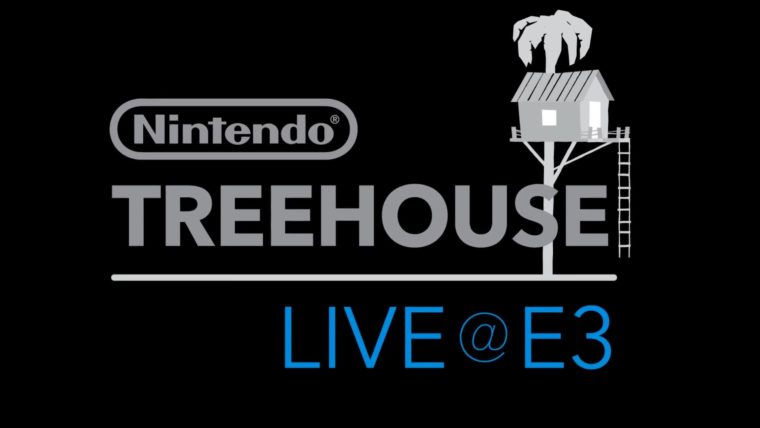 Last year, Nintendo chose to end their years of holding a full conference in front of the media at E3, instead deciding to hold merely a Nintendo Direct stream online. There was stuff on the showroom floor, but it wasn’t much of a success overall. As a result, many were disappointed when they heard that Nintendo was opting to not hold an actual conference this year, but most surely were not feeling that way after the fact.

In my opinion, I feel that Nintendo won E3 this year. This isn’t specifically due to the game reveals, as there weren’t an insane amount of new games announced, but the way they went about it was something completely new and allowed those at home to experience E3 as if they were right there on the showroom floor themselves.

…it was something completely new and allowed those at home to experience E3 as if they were right there on the showroom floor themselves.

The Nintendo Digital Event was good on its own, with a lot of fan friendly moments added in, such as the epic showdown between Reggie Fils-Aime and Satoru Iwata, as well as the Robot Chicken segments that poked fun at the company in a good way. We got the reveal of the new The Legend of Zelda game, which looked absolutely spectacular, along with the brand new IP Splatoon that looks like a blast.

I will admit, that I felt a little let down by the Digital Event only, since we didn’t get any news of the rumored at the time Star Fox game that Miyamoto was supposed to be working on or the rumored 2D Metroid title. That little bit of disappointment quickly went away as soon as the post-show began on the same stream where we got reports on the floor with more information on some of the games announced or shown off during the Digital Event.

Then we transitioned to the Nintendo Treehouse Live @ E3 segment, which was a brand new way to show off E3. We’ve always gotten live streams of the conferences and coverage by sites like Gametrailers that feature interviews with developers, but this was pretty much the first time we had a company like Nintendo show off stuff at this level directly to us at home. This segment also allowed us to see Shigeru Miyamoto speak for a period of time about the games he has in development himself, complete with demos on the stream.

Not being able to attend E3 usually means you will only see some trailers and a few gameplay demos, but don’t get to truly experience games, especially those that are new. The Treehouse Live @ E3 allowed this with insanely in-depth looks at games like Captain Toad: Treasure Tracker and Splatoon, two games that were not even announced until the Digital Event. These 15+ minute segments let us watch full levels being played through to where it felt like we were truly a part of the event. 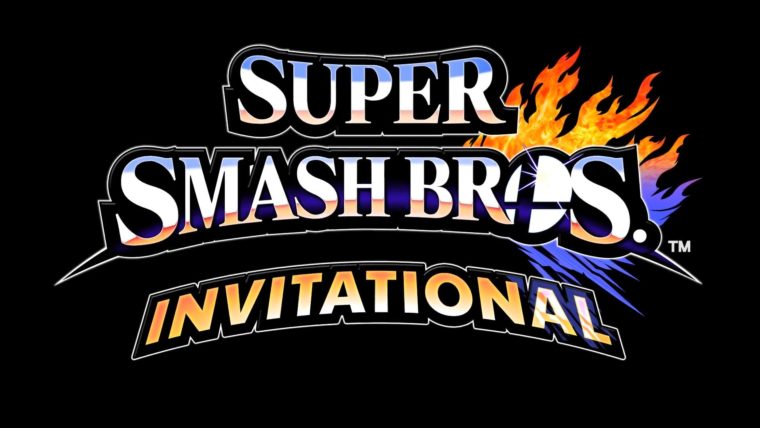 This continued throughout the next few days, including the Super Smash Bros. Invitational Tournament where we got the grand reveal of Pac-Man. Nintendo didn’t stop there, by also hosting Super Smash Bros. Smash-Fest events the Wednesday and Saturday of E3 week at Best Buy, which allowed gamers at a number of Best Buy locations to try out the game for the first time on Wii U.

There is not much that I love more than sitting around on Day Zero of E3 and watching all of the press conferences, but I really do think Nintendo’s strategy is something that others can learn from in the future. I still believe that a live in front of the media conference is the best way to announce games, and I do wish Nintendo would return to that instead of having a Digital Event, but the rest of their strategy is almost flawless.

I believe that other companies, especially the ones with a less than great reputation like EA, should still have their big conference of course, but follow that with some sort of livestreaming coverage after the fact to give those at home a chance to see the games in as close to a hands-on capacity as they can. The closest we got to this really was when EA announced that the Battlefield Hardline beta was available as soon as the show ended, which was a nice touch. However, that was the only case of that we saw during the day.

Nintendo knew exactly how to go after the gamers at home, rather than just those on location at E3. To me, that is what E3 should be about in the long run. If you can win the fans over during E3, the likelihood of them to buy your product later is exponentially increased. After seeing just the Splatoon trailer during the Digital Event, I wasn’t all that amazed by it. Seeing it in depth with full gameplay matches during the stream changed my mind completely and made me fall in love with it.

I sincerely hope that others in the industry take note of what Nintendo did this year and use that to make E3 2015 even better, for not just those on site, but those watching from home as well.