All Attack on Titan Character Birthdays and Star Signs

Who bakes cakes for the Titans? 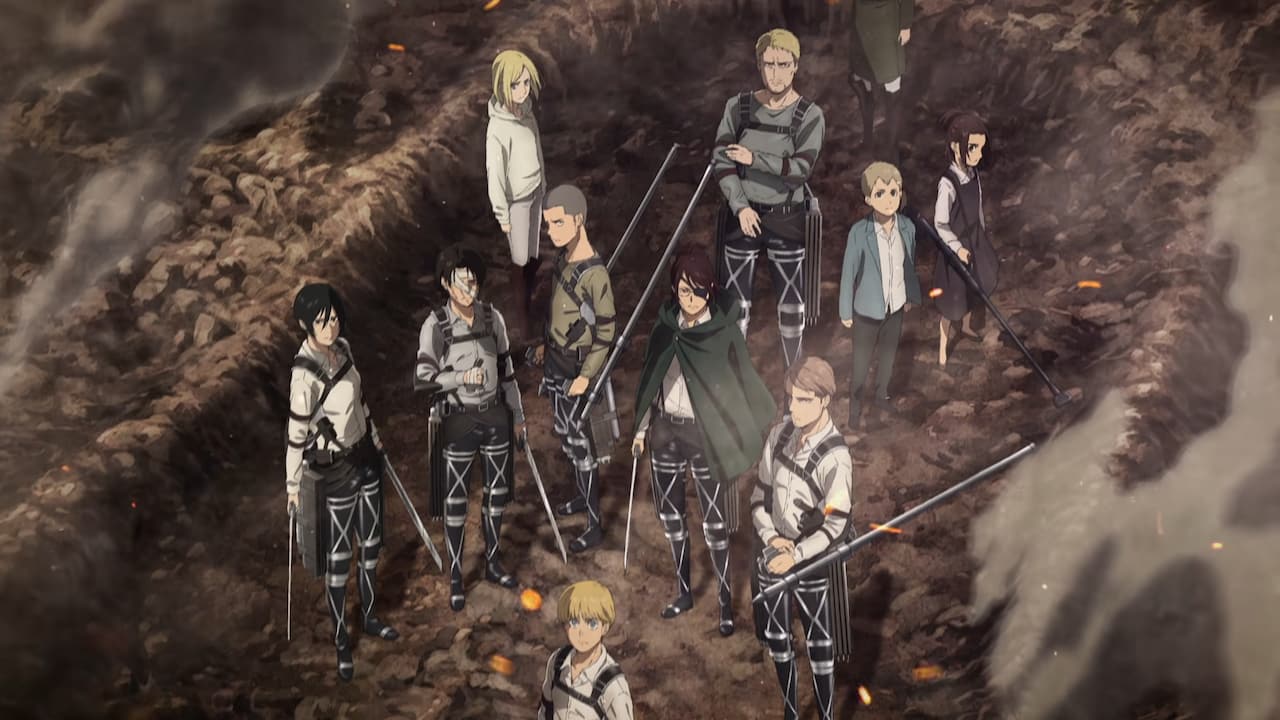 Attack on Titan is one of the most popular anime ever, thanks to its mysteries and incredible characters. Wouldn’t it be great to know more about them and perhaps find out if you have the same birthday or star sign as your favorite? Well, let’s get to it.

For those who don’t know, Attack on Titan is a very dark story. Giant violent humanoid creatures called Titans started preying on humanity, forcing humans to live within walls in order to protect themselves. After witnessing his mother being eaten by one, Eren Yeager promises to eliminate every one of them and bring peace to humankind.

Birthday Dates and Star Sign of All Attack on Titan Characters

As bleak as it is, we don’t see the Attack on Titan characters celebrating their birthdays (or any events). Still, Hajime Isayama, the author, has revealed the birthday dates of more than 40 characters. Using that information, we’ll also be able to know their star signs.

You can watch Attack on Titan on Hulu, Crunchyroll, and Funimation.

More on Attack of the Fanboy :
Anime Attack On Titan