Where no man has gone before. 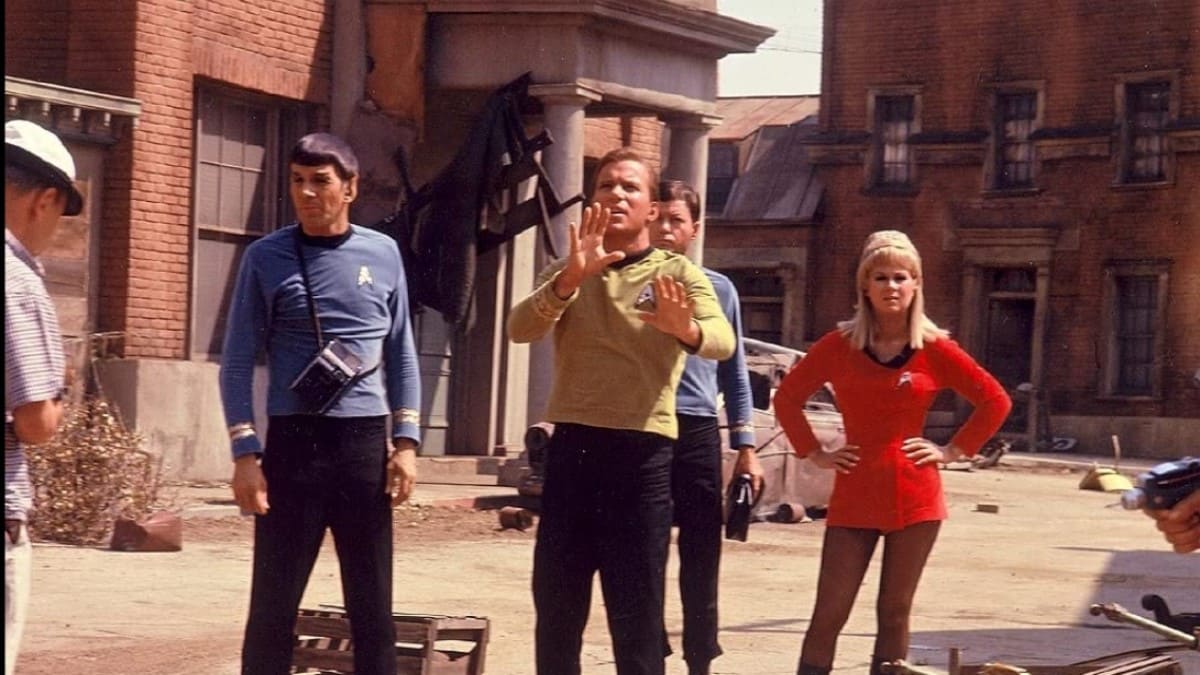 Star Trek is known for its sci-fi storyline that’s way ahead of its time. Of course, as with any other fictional universe, the show also dabbles in the concept of time travel. Here are some of the best episodes that feature time travel in the Star Trek universe:

In this episode, we find how Jake Sisko abandons his dream of being a writer and instead becomes a scientist to save his father’s life. It is a very touching story that takes place over the course of several years, with Jake aging while his father does not. This episode also features one of the best performances by Tony Todd.

In another Deep Space Nine episode, the crew accidentally goes back in time to 1947 Roswell, New Mexico after Quark sells an ancient artifact. They have to make sure not to change the future, but still, find a way home. The episode is funny and well done, and it’s interesting to see how the crew interacts with people from the past.

The Deep Space Nine crew finds themselves 100 years in the past when a Klingon agent hitchhikes a ride on their Defiant ship. They end up on the original USS Defiant and have to figure out how to stop a Klingon plot to destroy the ship and kill Captain Kirk.

The episode is a great blend of action, comedy, and drama and is considered one of the best time travel episodes in all of Star Trek.

The “Year of Hell” takes a look at time travel as a weapon. Annorax, a scientist, has a device that can change the timeline and he’s using it to try and erase the Krenim’s enemies from history. The problem is his actions are also erasing other species and causing widespread chaos.

The two-part episode has some great action and really makes you think about the consequences of time travel.

The two-part finale of Voyager sees the crew celebrating the ship’s return to Earth. However, they are quickly thrown into a battle against the Borg. In order to save Earth, Captain Janeway makes a deal with Q. She agrees to help him in exchange for his assistance in getting them home.

The episode features some great time travel moments, including when Janeway travels back in time to meet her younger self. The two have a touching conversation in which the older Janeway offers advice to her younger self.

Star Trek: The Next Generation

In this episode, Picard is mortally wounded and visits Q in the afterlife. Q shows Picard how his life could have been different if he had made different choices. This was a great episode because it gave us insight into Picard’s character and what motivates him.

The series finale of Star Trek: The Next Generation is widely considered one of the best series finales in all of television. It is also a great time travel episode. In the two-part episode, Captain Picard must stop a malevolent alien entity from destroying the universe by traveling back and forth through time.

He finds his mind jumping between the present, past, and future, as he tries to put together the puzzle pieces to save the day. Along the way, we see memorable moments from throughout the series’ seven-year run.

In this episode, the crew of the USS Enterprise finds a rift in spacetime that has sent their ship back in time to the days of the Federation-Klingon war. The Enterprise crew must find a way to prevent the war from happening, while also dealing with the fact that they are now considered enemies by the Klingons.

It’s a great episode that really makes you think about the consequences of time travel, and how even the slightest change can have huge ripple effects.

Star Trek: The Animated Series also has its own share of great time travel episodes. In “Yesteryear,” Captain Kirk and Spock return from a five-year mission to find that they arrived in a new timeline where the Enterprise crew didn’t recognize Spock.

They eventually discover that in this timeline, Spock died as a child during a Vulcan ritual. Kirk and Spock work together to save Spock’s life and return him to the Enterprise crew.

The City on the Edge of Forever (Season 1, Episode 28)

“The City on the Edge of Forever” is often cited as one of the best time travel episodes not just in Star Trek, but in all of science fiction. The episode sees the crew of the USS Enterprise traveling back in time to 1930s New York City in order to prevent a catastrophic future.

What makes “The City on the Edge of Forever” so great is its focus on character. It is a touching and thought-provoking episode that is widely considered to be one of the best of Star Trek: The Original Series.