Does Chris Pratt Have an Italian Accent in the Super Mario Bros Movie?

What can fans expect Mario to sound like in his appearance on the big screen? 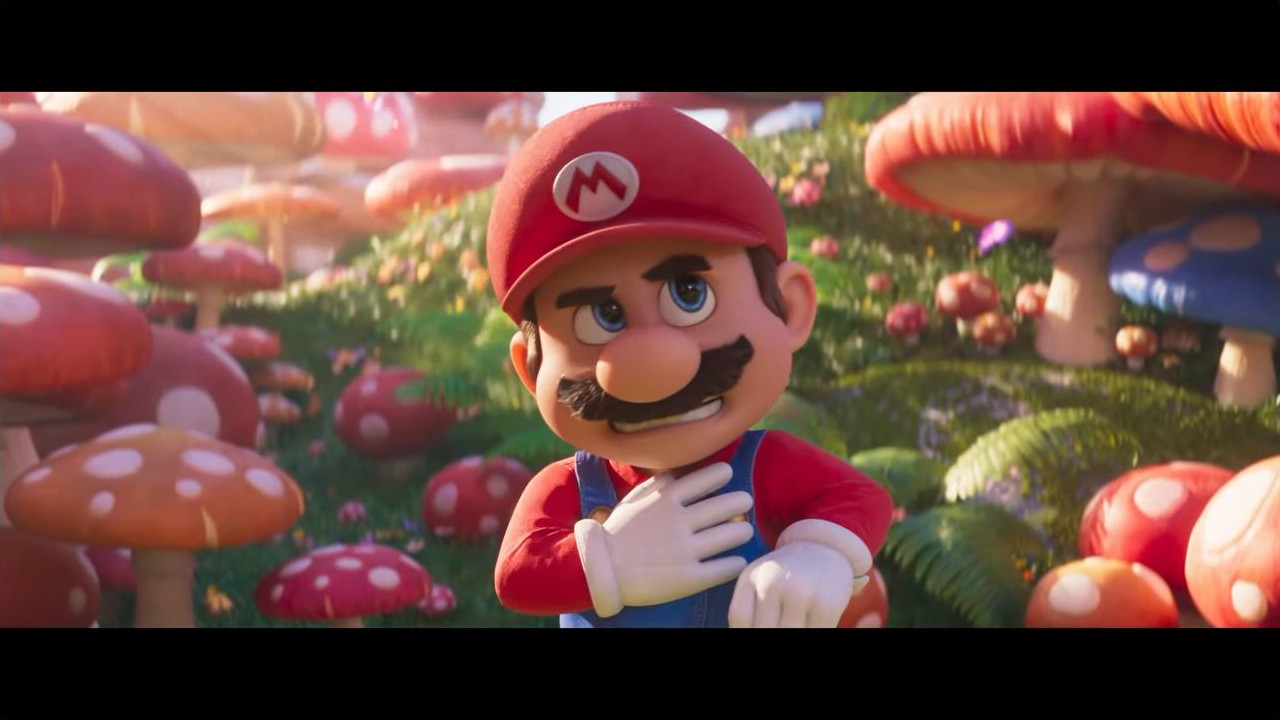 The Super Mario Bros. Movie has finally received its first trailer, giving fans a firsthand look at the Mushroom Kingdom’s animated film appearance. It also provided a closer look at the star-studded cast, with Chris Pratt speaking as Mario for the very first time. Something fans have been worried about is how he’ll handle Mario’s voice in the movie, with many wondering if he’ll manage to replicate the character’s iconic way of speaking. The question of whether Chris Pratt uses an Italian accent in the Super Mario Bros. movie can finally be answered, but it’s not as complete of an answer as some fans might prefer.

Does Chris Pratt Use an Italian Accent for Mario in the Movie?

The answer is…sort of. The teaser for the movie was very limited, and Mario himself did not speak very much in it. For his first line, Mario doesn’t even sound any different from Chris Pratt. However, the voiceover he gives while following Toad — “Mushroom Kingdom, here we come!” — has a notably different tone. It might take a couple of rewatches to make sure, but one thing is clear: Chris Pratt does indeed use an accent for Mario, though it’s a lot less obvious than the original actor’s performance.

As the movie has reached its final stages of production, it’s unlikely that Mario’s voice will change anytime soon. The performance given by Chris Pratt might not feel too out-of-place in scenes where he’s meant to be more enthusiastic or outspoken, but anyone looking for something closer to the classic Mario voice might not be too impressed.

Still, it was revealed in a Nintendo Direct from 2021 that the original Mario voice actor, Charles Martinet, will be making “surprise cameos” in the movie. Perhaps fans can expect to hear Mario’s usual voice after all, even if it won’t be featured as heavily as Chris Pratt’s voice.

The Super Mario Bros. Movie is slated to release in theaters on April 7th, 2023.

Attack of the Fanboy / Entertainment / Does Chris Pratt Have an Italian Accent in the Super Mario Bros Movie?