House of the Dragon Family Tree Explained: Every Targaryen and How They Connect

When meeting her parents doesn't require you to leave the house. 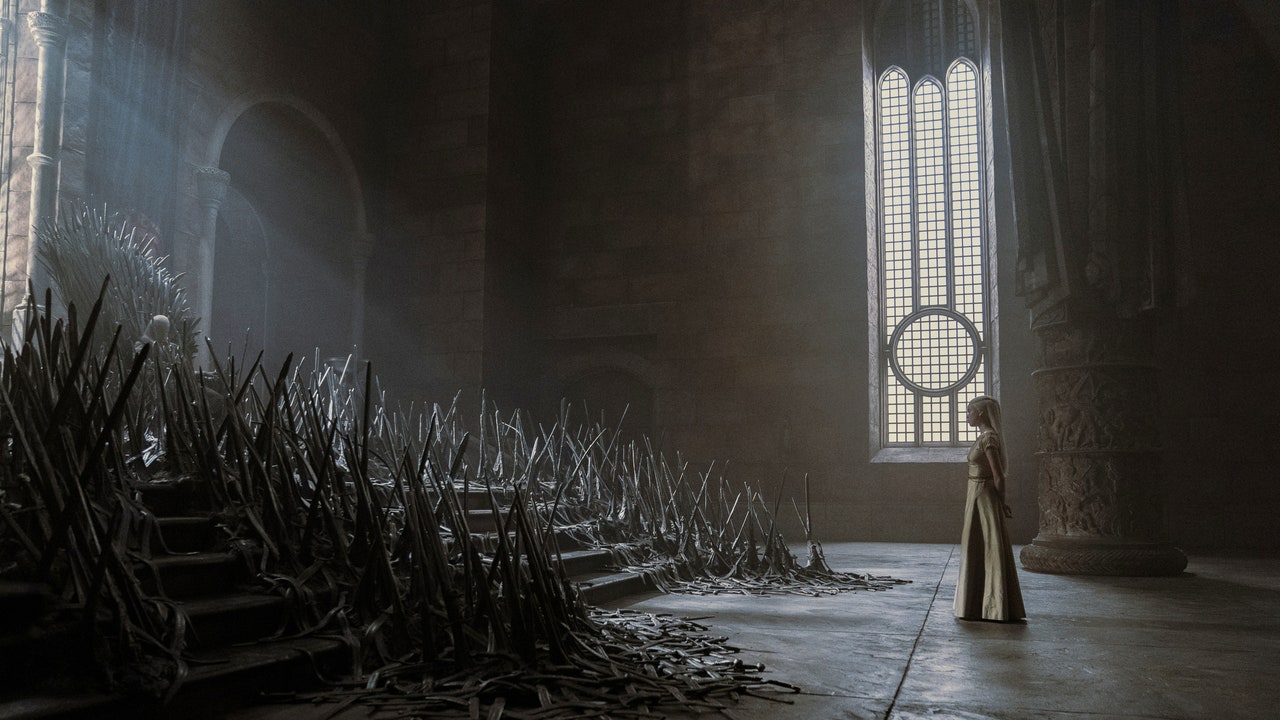 House of the Dragon is the hot new show for HBO right now, grabbing the attention of Game of Thrones fans and turning in a delightfully strong story so far, featuring a strong ensemble cast. Taking center stage in its plot is House Targaryen, a royal dynasty that has ruled Westeros for many years, thanks to the powers of tradition and the might of their dragons. But it’s in this series we see the inner turmoil they had to endure which ultimately led to their downfall, and in the middle of this are key members of the dynasty whose direct descendants play into the events of GoT later on. Read on for our coverage of the House of the Dragon Family Tree!

House of the Dragon Family Tree Explained: Every Targaryen and How They Connect

Before reading on, you’ll want to note that there are some significant spoilers to be found in the family tree if you’ve not caught up on the latest episodes. Below we have provided a tree of the most relevant family members to the House Targaryen as presented by the show: Of these characters, the most central to the plot include Rhaenyra, Viserys I, Aemma, Alicent, Daemon, Rhaenys, and Corlys. The family tree is far less complex due to the Targaryen tradition of inbreeding, but you’ll notice some other noble families mixed in such as Baratheons and Arryns. Jaeherys Targaryen is of course the progenitor for the larger group of offspring, being the longest-reigning king of the Seven Kingdoms, and producing the children which feature in the show.

One of the biggest core components of the plot is the Targaryen line of succession, threatened by Viserys I’s continuous failure to produce an heir. After the death of Aemma, he is at a crossroads as to who to remarry. Corlys offers his daughter’s hand in marriage, but it’s ultimately a moot point: Viserys found the partner he would choose, Alicent Hightower, as she comforted him after his loss, which drives a rift between him and daughter Rhaenyra. This decision also upsets Corlys, who approaches Daemon, Viserys’ brother whom he denied the position of heir, to ally.

Major House of the Dragon Spoilers Ahead!

As for the rest of the tree, the other most important member of the family is Aegon II Targaryen, the son of Viserys and Alicent, who would ultimately take the role of king despite Rhaenyra being named the heir. This would result in him being labeled a usurper, and would bring on the conflict known as “The Dance of Dragons”. Rhaenyra, during this, ends up hatching a romance with none other than Daemon Targaryen, however and produces 2 children: Aegon III, and Viserys II, the latter of whom would serve as the ancestors of Aerys II, Daenerys, and Jon Snow.

Also relevant, is Aegon Targaryen I, or Aegon the Conqueror, whose dreams would serve as the prophetic basis for the ‘Song of Ice and Fire’ which would foretell the events of Game of Thrones. In it, he foresaw the return of the White Walkers and a great war that would threaten Westeros. He foresaw that a Targaryen would need to unite the kingdoms to combat this existential threat, which ultimately happened, albeit with grave consequences.

This concludes our coverage of the House of the Dragon Family Tree! The Targaryen family history would be far too complicated to properly document in a brief article, but this should help establish context for GoT and HotD fans! For more stories like this, be sure to check out our entertainment column.

Attack of the Fanboy / Entertainment / House of the Dragon Family Tree Explained: Every Targaryen and How They Connect