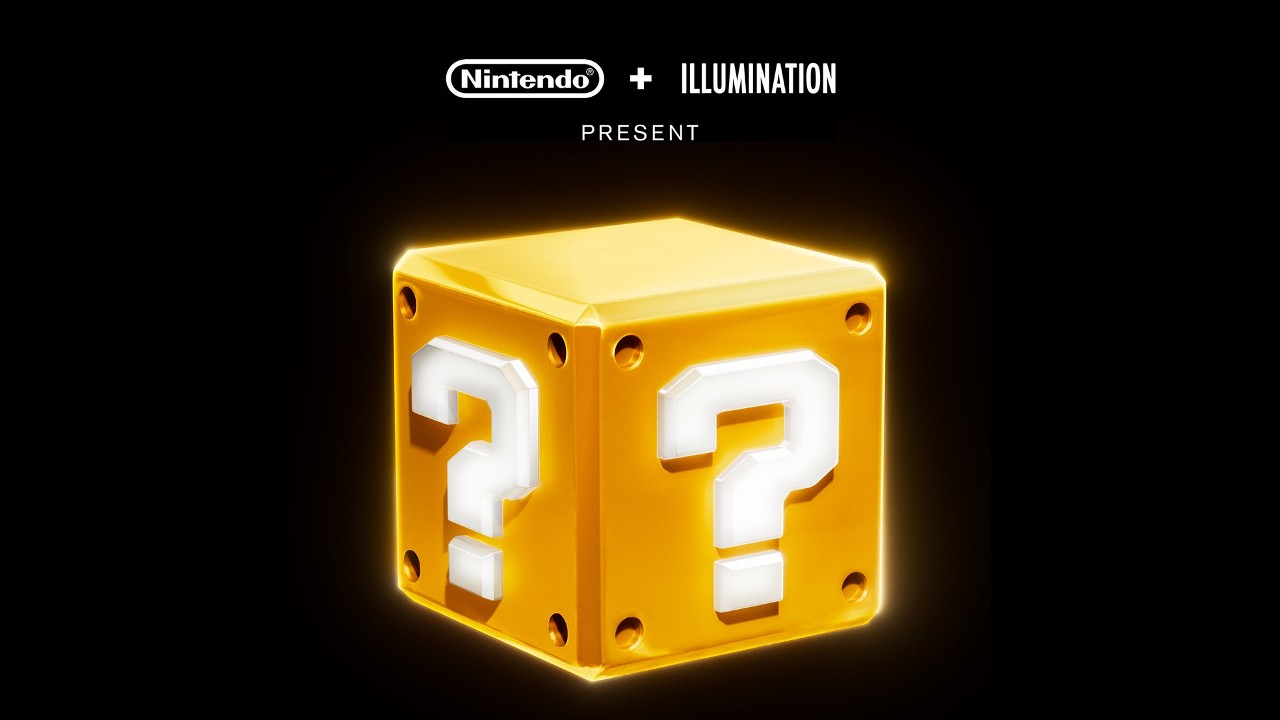 If you’re one of the lucky ones that are getting to go to New York Comic-Con, you’ve got something special coming your way. From the minds behind the Minions franchise, you’ll soon be able to catch a glimpse of the most famous plumber of all time on the big screen.

Those that can make it to this massive event are going to be the first in the world to see a sneak peek of the upcoming Mario Bros Film that will be released on April 7, 2023. On one specific day, at one specific hour, fans of the Mario franchise are going to be in for the biggest treat of their lives.

On October 6 at 4:00 pm, those that are in attendance will see the first trailer for this upcoming animated film, so if you’re looking to be one of those lucky few, there is still a chance to buy tickets before Comic-Con hits. While the casting may have been controversial when first revealed, we’ll finally have a chance to see how Mario and the gang get along in their first big-budget film in almost 30 years.

With the advancements that have been made in CGI, this is going to be the best we’ve ever seen the plumber and friends, and what kind of adventures they get into are still up in the air, there is a good chance that this trailer will help us learn more about this exciting animated film, and our first chance to see Chris Pratt fill the shoes of the titular Mario himself.

It will be intriguing to see the tone that they decide to approach with this, be it a slapstick comedy, or something a little more serious, but those in attendance will get the biggest treat of them all when they get the world-premier chance to see the plumber in action. It is unclear when this trailer will be made available to the rest of the world, so keep your eyes posted for all of the details!