The Southlands and The Lord of the Rings: The Rings of Power Plot Connection

Real estate prices are about to plummet for this settlement of Men soon enough. 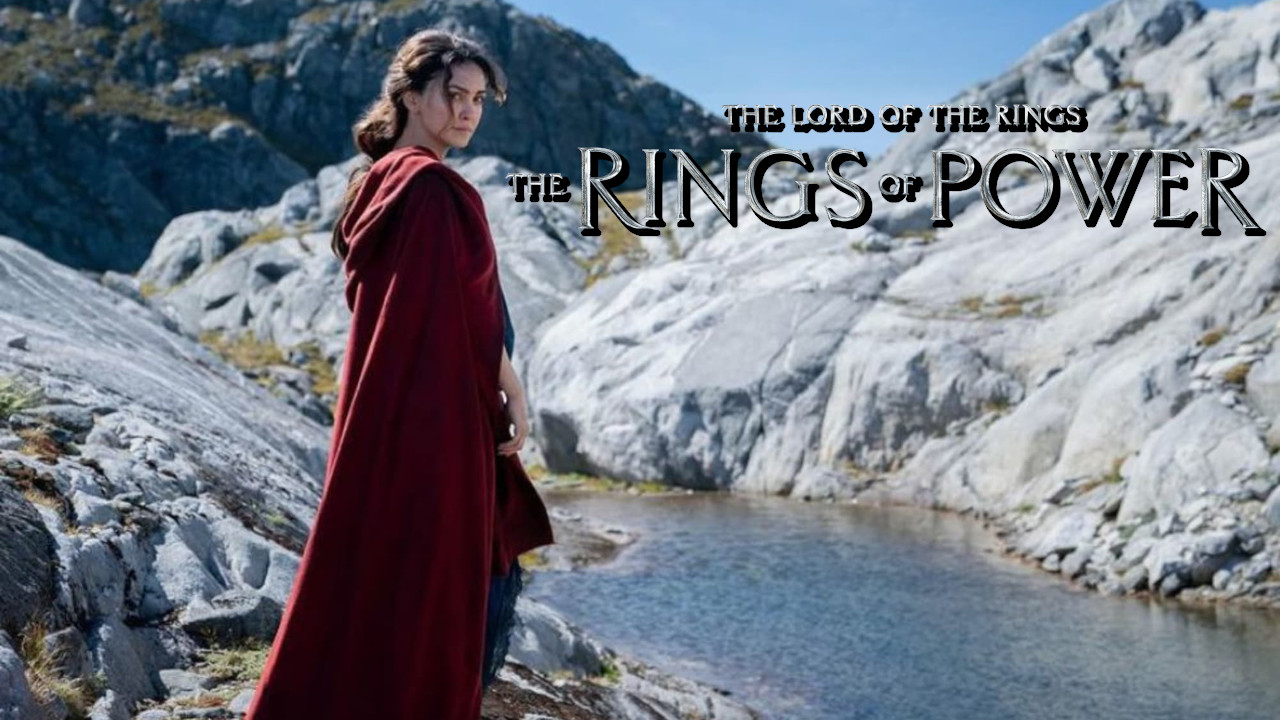 The Southlands and The Lord of the Rings: The Rings of Power Plot Connection 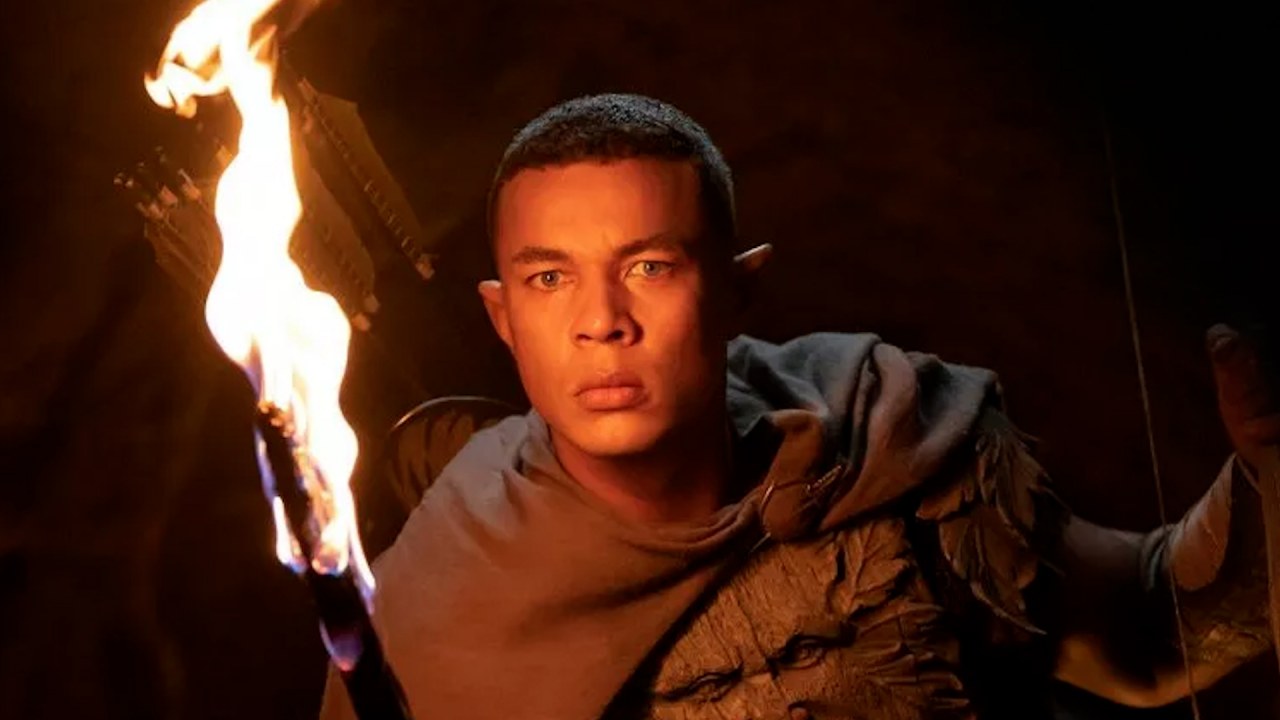 The Southlands is the west-central portion of what would later be known as Mordor by the events of The Lord of the Rings. In The Rings of Power, however, it’s a dwelling of Men and occupied by Elves. This occupation was deemed necessary, at least by the Elves, after other Southlands villages like Hordern turned out to be home to Men whose ancestors allied with the forces of Morgoth. The residents of the Southlands soon bear witness to several evils and horrors seemingly lurking or outright buried beneath their homes, including nightmare fuel orcs, and the hilt of a sword bearing the Mark of Sauron. This turn of events reveals the Southlands to be one of the most pivotal, crucial regions through which the plot of the series will develop.

Along with the dark, volcanic terrain present in the Southlands which would later be known as part of Mordor, it is discovered that a tunnel ran between the villages of Hordern and Tirhirad, through which a particularly dangerous orc was discovered. This, along with signs of darkness and corruption, such as even the livestock seemingly being infected with an unknown plague causing things like cow’s milk to turn to black sludge, prompts Bronwyn to convince her fellow villagers to flee. When she successfully slays the unexpected orc intruder and presents its severed head, this was her most persuasive selling point for leaving, and nobody can fault her on that one.

What Changes the Southlands Landscape to the Barren Lands of Mordor? 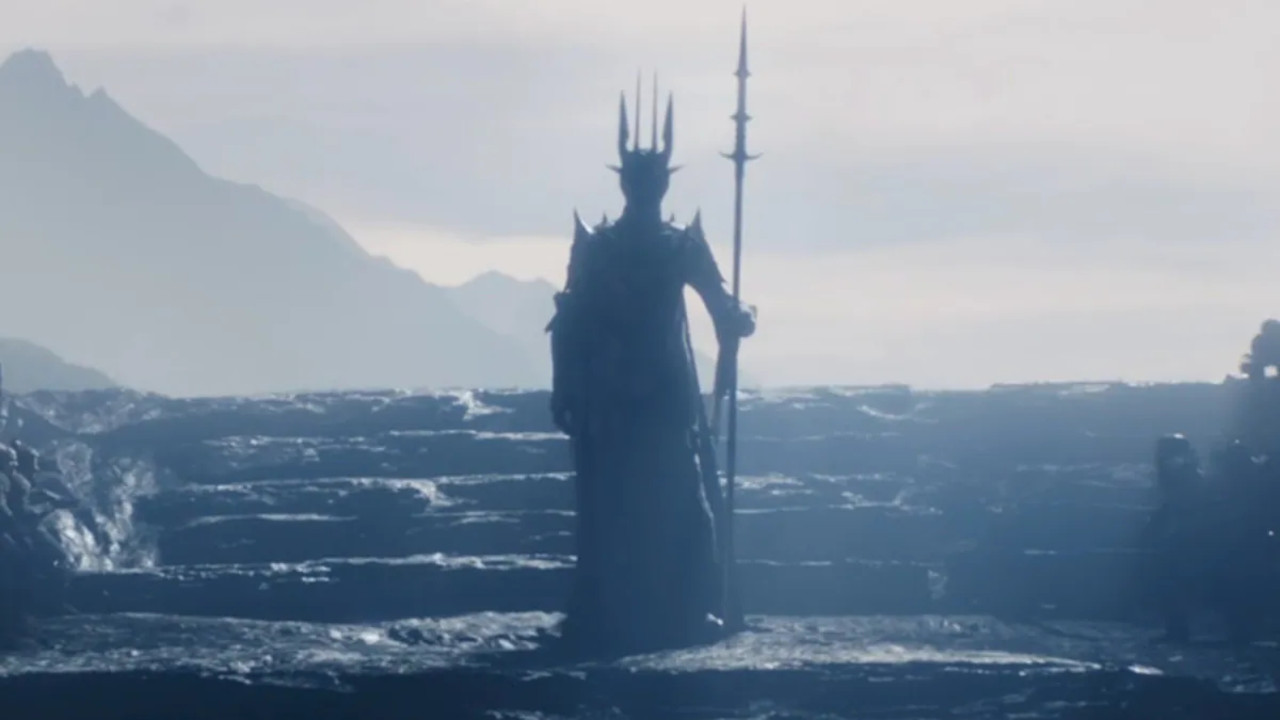 Given that we know Sauron begins his rise in Middle-earth in SA 500, this could likely be part of his machinations as he begins to take hold of the land. It’s under his power that the lands grow increasingly barren, and his corruption only continues to spread over the hundreds of years to follow, devastated later by volcanic eruptions. Barad-dûr begins its construction sometime after this period, and this project takes 600 years, its completion coinciding with when Sauron forges The One Ring in SA 1600. He had chosen Mordor as his domain due to its natural strategic value, being surrounded by mountains, and protected by Gorgoroth and Nurn, creating difficult terrain for would-be invading parties.

How this will be shown in the series is something we’re excited to see, but the Southlands are a place to keep an eye on, full of dangers as heroes Bronwyn and Arondir investigate. As Arondir investigates the tunnel, however, the case of the demonic magic MacGuffin continues with Theo. Theo’s discovery of the mysterious sword fragment, which ups the dark factor by sucking blood from people’s wounds, is surely one of the more interesting developments as well for how Sauron rises in Mordor. Time will surely tell though, and we’re excited to see more, especially as this seems to be the closest the series will come to approaching horror in its current plot threads.

This concludes our answer to the question, Where Are the Southlands in The Rings of Power, and Are They Important to the Plot? Be sure to check out our entertainment column for more coverage like this!

Attack of the Fanboy / Entertainment / The Southlands and The Lord of the Rings: The Rings of Power Plot Connection