When Will Mob Psycho 100 Season 3 Release?

See when this hot anime drops 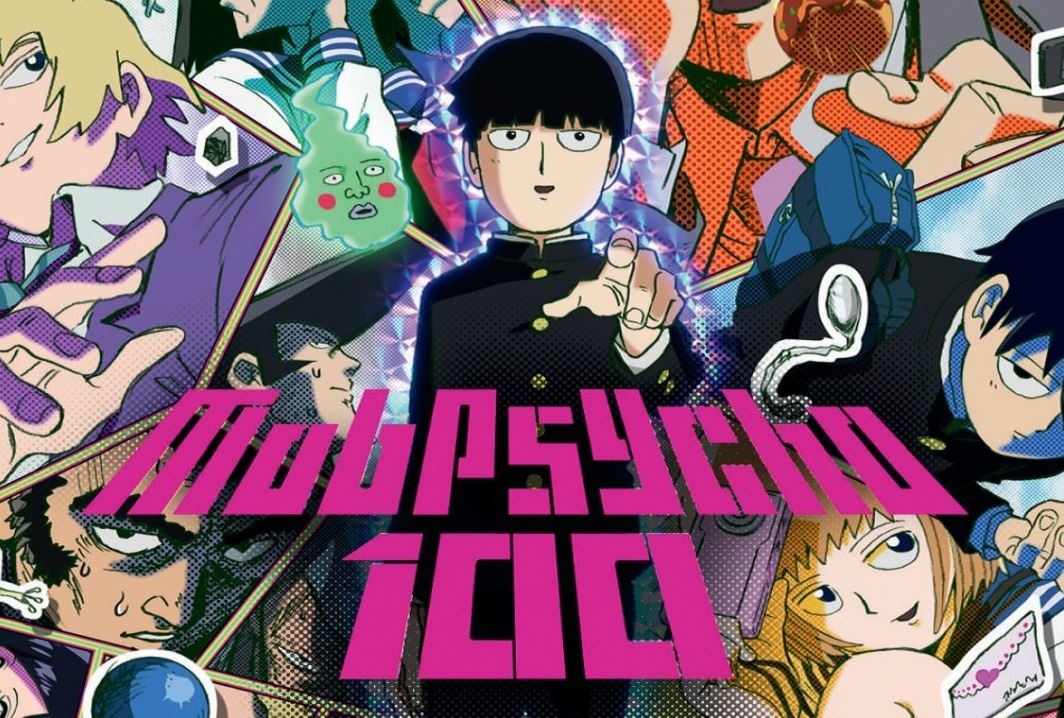 Mob Psycho 100 Season 3 is officially almost here, and there is some new material from the hit anime that has been released, to much excitement and anticipation from fans of the series. The show is one of the biggest this century, with millions flocking to every episode of the last three seasons. With three years passing since the dramatic end to season two, fans have been clamoring for more Mob. The Oct. release month has been known for a while, but we never knew a hard set date on when the third season of Mob Psycho 100 would release. When will Mob Psycho 100 Season 3 release? That is what we will be answering with this guide.

Mob Psycho 100 Season 3 will premiere on Oct. 5, with episodes of the anticipated anime releasing on a weekly basis on Crunchyroll.

The release date was dropped at the end of a weekly teased title sequence for season 3 of Mob Psycho 100. The third season will be available both dubbed and subbed and will be produced by BONES, the same studio known for My Hero Academia and Soul Eater.

What is Expected for Mob Psycho 100 Season 3?

Crunchyroll’s official summary of the third season of Mob Psycho 100 Season 3 states, “Kageyama Shigeo, a.k.a. “Mob,” is a boy who has trouble expressing himself, but who happens to be a powerful esper. Mob is determined to live a normal life and keeps his ESP suppressed, but when his emotions surge to a level of 100%, something terrible happens to him! As he’s surrounded by false espers, evil spirits, and mysterious organizations, what will Mob think? What choices will he make?”

There will be much to choose from in terms of unused chapters from the manga. As of now, there are 65 chapters of unused manga content to choose from when adapting the series into an anime, with the trailer showing new impossible battles for Mob to overcome:

Mob Psycho 100 seasons 1 and 2 are currently streaming now on Crunchyroll.

Attack of the Fanboy / Entertainment / When Will Mob Psycho 100 Season 3 Release?