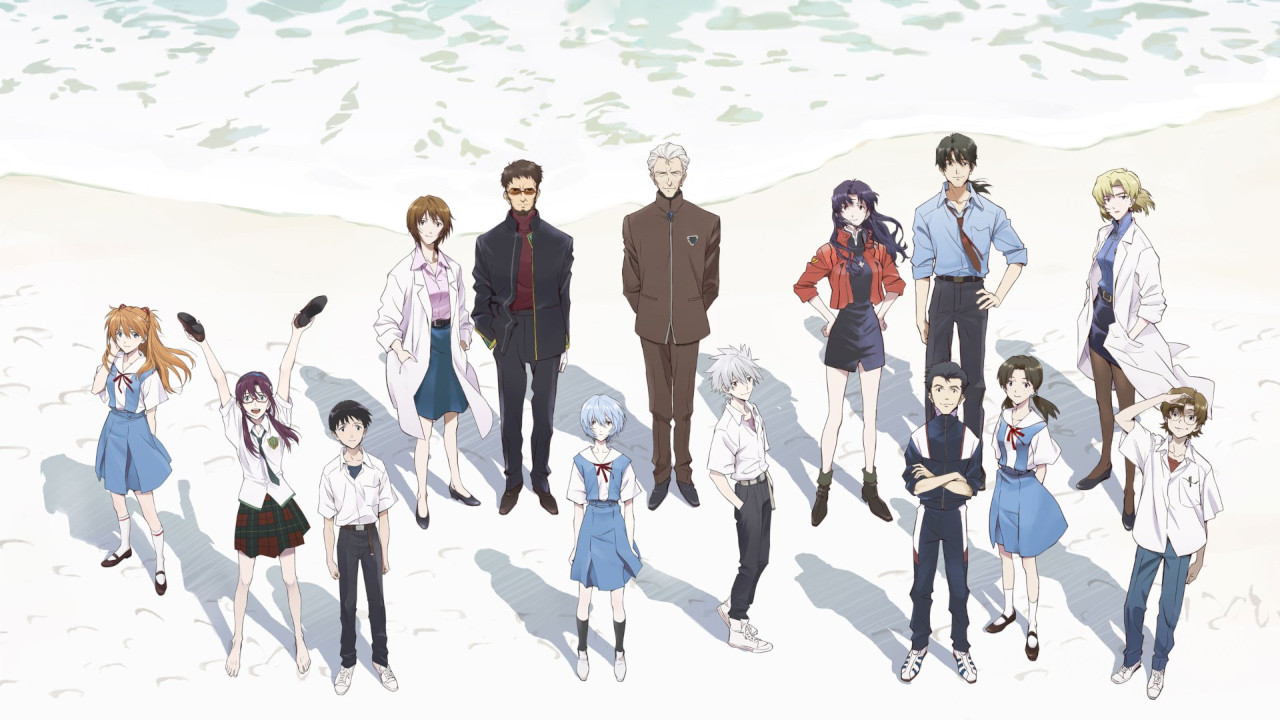 Neon Genesis Evangelion is incontrovertibly one of the most important anime franchises ever, and certainly among the most memorable in the mecha genre. Fans in Japan and across the globe have been talking about it for decades now, with multiple closures offered in the form of anime films like End of Evangelion, but this retelling of the series is offering closure for fans worldwide. If you’re in the US hoping to see this, Evangelion: 3.0+1.01 Thrice Upon a Time, a revision of the 3.0+1.0 release, will be coming to American cinemas soon, with special showings in IMAX.

You’ll be able to attend Evangelion 3.0+1.01 in IMAX theaters across the US on November 30, 2022, for a limited screening event, as well as regular screenings on December 6, 8, and 11, 2022. GKIDS made this clear after their acquisition of the film’s North American distribution rights on June 17, 2022. The film is a massive hit, too, as it quickly became Japan’s highest-grossing opening day IMAX release when it premiered there in 2021, and North American fans are wanting to see it too. In terms of the biggest, most optimal audiovisual experience, IMAX is the way to go if you have access.

If you want regular updates and don’t wish to forget about this opportunity, be sure to sign up for updates from GKIDS. If you’re a fan in Canada or Mexico, consider signing up as well, and check your local IMAX theaters for updates. For everybody, it also never hurts to check your local theater’s website, especially after they’ve updated showtimes for the coming week. This appears to be a small stylistic change, and while there are scenes that received updated cuts in this version, it won’t change the story for those worrying about that detail. It’s essentially an enhanced theatrical revision. Additionally, there will be a home media release on March 8, 2023, titled 3.0+1.11 to confuse folks just that extra bit more. But if you’re a fan, chances are you’ll want to get your hands on it.

If you’re looking to rewatch or view Neon Genesis Evangelion for the first time, consult our viewing order guide which has recommendations for whether you wish to watch the show or the updated films. Either way, you’ll be in for a dark, psychological trip.

Attack of the Fanboy / Entertainment / Where To Watch Evangelion 3.0+1.01 in IMAX