Why Does Avatar: The Way of Water Cost More to See?

You're not crazy if you're noticing this. 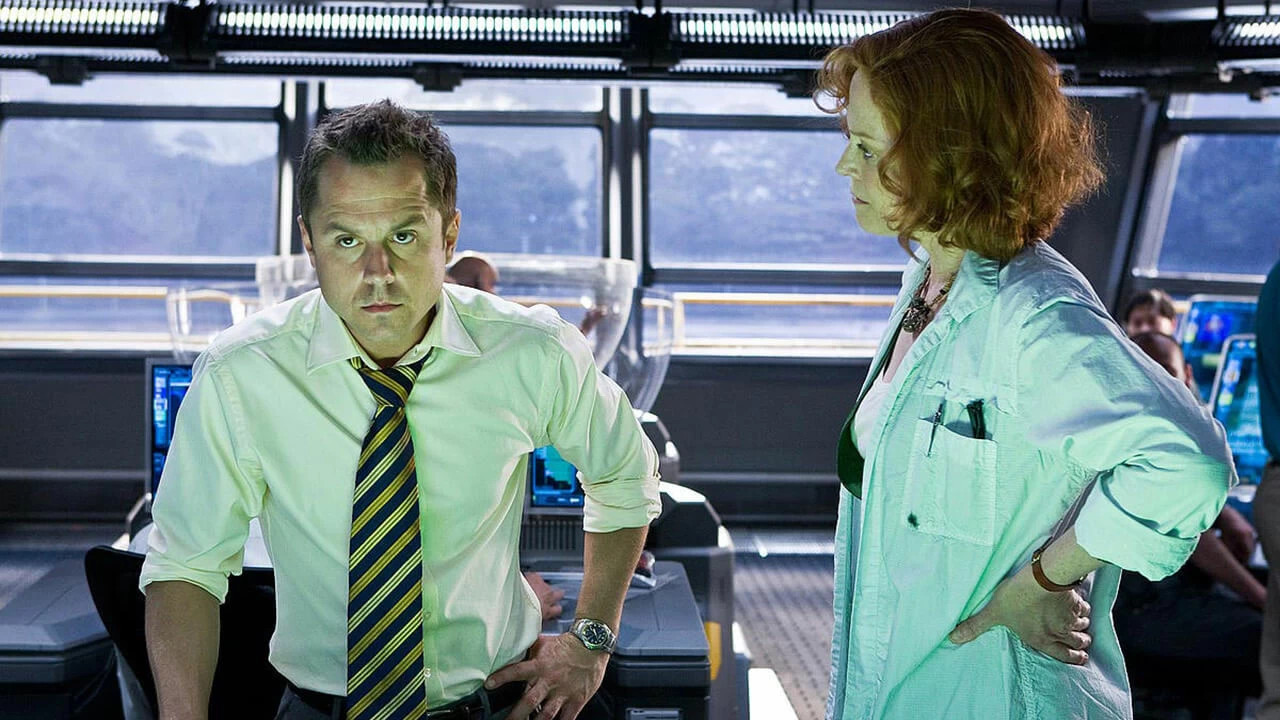 Avatar: The Way of Water is the cinematic event of the season, if not the entire year, with an enormous opening weekend at the box office. While it’s a visual spectacle to behold and a continuation of Jake Sully’s saga on Pandora, viewers might be perplexed about the prices of admission. While some answers are obvious, people might be wondering, has inflation risen the price of tickets in time for Avatar: The Way of Water, or is there something else at play making tickets cost more?

Yes, on average, tickets will cost more for Avatar: The Way of Water, before even factoring in the cost of concessions. The reasons are largely connected to the film in question, partially due to its format options but also due to its popularity. Depending on where you see the film, it’ll generally cost you more per ticket because of either the added premium costs of 3D as an added feature (~$3 or $4 extra) or even greater if you’re seeing the film in IMAX, Dolby, UltraAVX, or other formats. But these are premium upcharges, and you might be wondering why it’s still not adding up, and that’s simple.

By a film being a high-volume blockbuster, in Avatar’s case being anticipated for a long time, theater companies may issue what’s called ‘tentpole pricing’ in some cases, which is a slightly higher-priced ticket. This is done only in select cases, of which Avatar is one. This enhances profits and makes the theater companies benefit a bit more from the ticket sales, and companies like Cineplex or other exhibitors will typically only charge up to a dollar more with this.

It’s a modest increase, but also one that further rewards exhibitors for showing multiple screens’ worth of the same show throughout the day, typically as demanded by the studios. It’s certainly not any particular location’s intent to price-gouge you, and we argue that watching this movie even with all of these premiums is an experience we recommend.

Avatar: The Way of Water released in theaters worldwide on December 16, 2022.

Attack of the Fanboy / Entertainment / Why Does Avatar: The Way of Water Cost More to See?