Find out all of the details about the newest Forza Motorsport title! 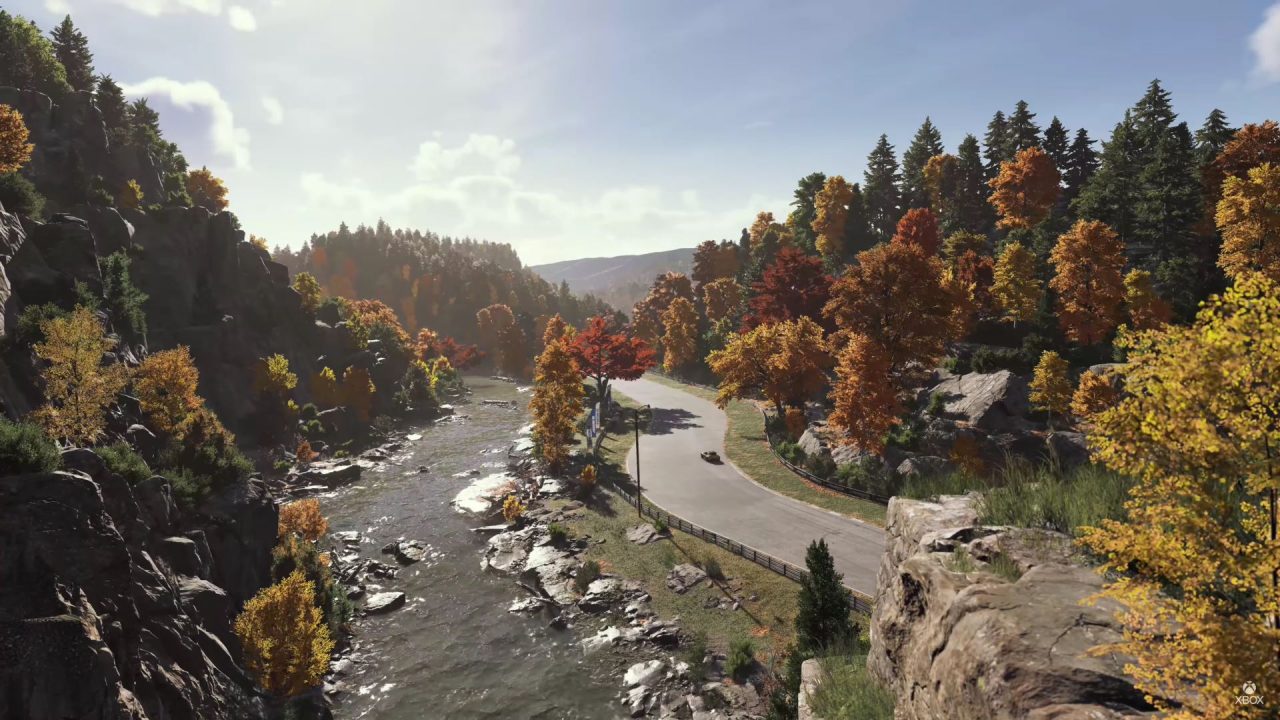 Fans of racing games have a new Forza Motorsport to look forward to in the upcoming months. You’ll be able to take to the tracks and enjoy this simulation racing title very soon, giving fans something to look forward to. With intense customization options, a new damage model, and more, it seems as if Forza Motorsport is coming to take the crown of simulation racing king.

However, when will you be able to play this game? What makes it special? Let’s take a look at everything we currently know about Forza Motorsport.

You’ll be able to get more in-depth than ever with this racing sim, with increased customization, damage models that will simulate everything down to individual scratches on your vehicle, real-time ray-tracing for the most realistic car models we’ve ever seen, and so much more. You’ll even be able to simulate differences in temperature and times of day to make each race unique, so you’ll never know what to expect.

Making sure you have everything squared away nicely before hitting the track, you’ll be able to see these new models come to life with the increased power of the Xbox Series X/S consoles, so you’ll be able to drive and thrive with the best of them. You’ll also need to keep an eye on tire wear and fuel consumption during long races, so you’ll need to make sure you leave enough time to get into the pits to last during longer races! While Forza Horizon 5 is the greatest game for arcade racing fans, it looks like Motorsport will steal the thunder in the simulation field.

Forza Motorsport will be available in Spring 2023 for Xbox Consoles, PC, and Cloud as a Day One Game Pass title.

Attack of the Fanboy / Gaming / Forza Motorsport: Release Date, Trailer, Everything We Know