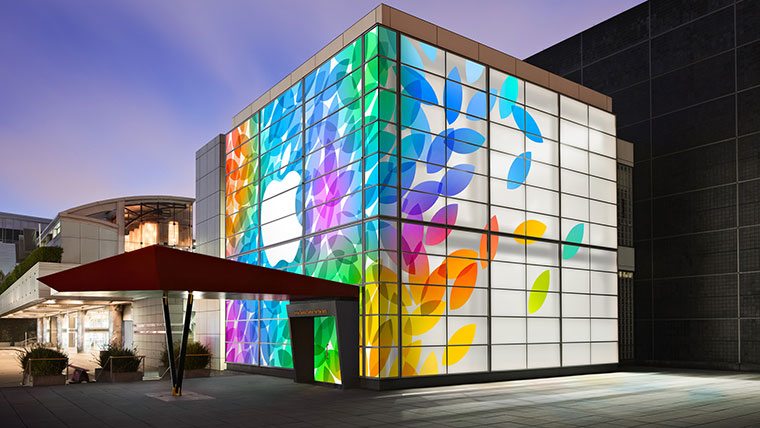 At today’s Apple event in San Francisco, Apple has announced a new model of the popular iPad tablet line, dubbed the iPad Air. The new iPad will feature a slimmer design, making it lighter and thinner than previous versions of the tablet.

At the press event, Apple noted that the tablet is 20% thinner than previous models, and weighs just one pound. The iPad Air will feature a 5MP iSight Camera with 1080p HD Video. The Facetime HD camera allows for larger pixels, and features dual microphones. Apple says that the data transfer via Wi-Fi will see a bump up in transfer rate due to the new MIMO 802.11n support.

The new iPad has the A7 processor and M7 motion coprocessor that is found in the iPhone 5s. It’s housing a smaller 10-hour battery, and will be available in silver, white, grey, and black.

The iPad Air starts at $499 for the 16GB Retina Display model with Wi-Fi and launches on November 1st. This marks the first major redesign of the tablet line since the iPad 2.