The latest news in the world of video games at Attack of the Fanboy
January 29th, 2018 by Jose Belmonte 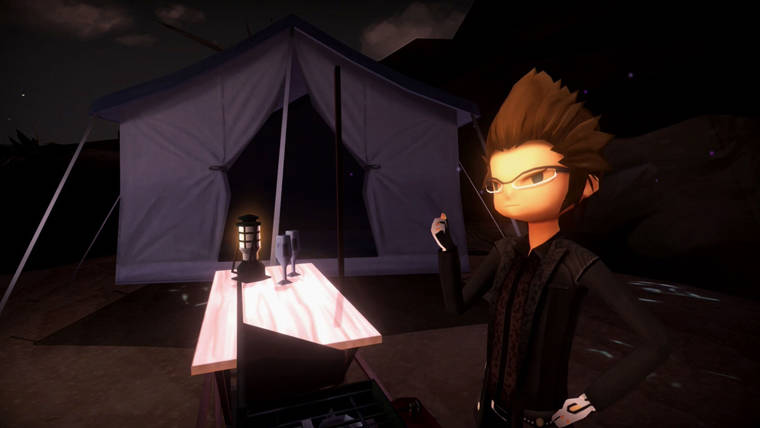 One of the many projects related with Final Fantasy XV that are due this year is a adaptation for mobile platforms that surprised most of us when it was announced back in 2017. Now Square Enix has revealed that the game will make its worldwide debut on February 9 for iOS and Android, with players getting the chance to experience Prince Noctis’ adventure to reclaim the throne in a new version of the game that reimagines the world of Eos with a cartoony artstyle, and adds a touch control for battles, making it accessible to all kinds of audiences.

The story has been condensated in 10 chapters, with the first one being available to download for free for all users. The game seems to be a very advanced production, as it only supports iPhone 6s or later running with iOS 11 installed. It also requires 5Gb minimum for the lower resolution in both platforms, and 8Gb minimum for the version with highest resolution. Check out other requirements on the official website.

Here is the official synopsis: “The Tale of the Chosen King, Savior to the Star. After years of fighting, the nations of Lucis and Niflheim at last agree to an armistice. As a symbol of this promised peace, Noctis, crown prince of Lucis, is to wed the Lady Lunafreya of Tenebrae. The prince sets forth for his wedding on the eve of the signing ceremony, sent off by his father, King Regis. Unbeknownst to Noctis, however, the journey ahead is fraught with perils…”

Final Fantasy XV: Pocket Edition is not the only FFXV-related game on mobile platforms, as players can currently enjoy A New Empire and King’s Knight for free.

Final Fantasy XV: Pocket Edition launches on February 9 for iOS and Android. Pre-order the game on the App Store now.