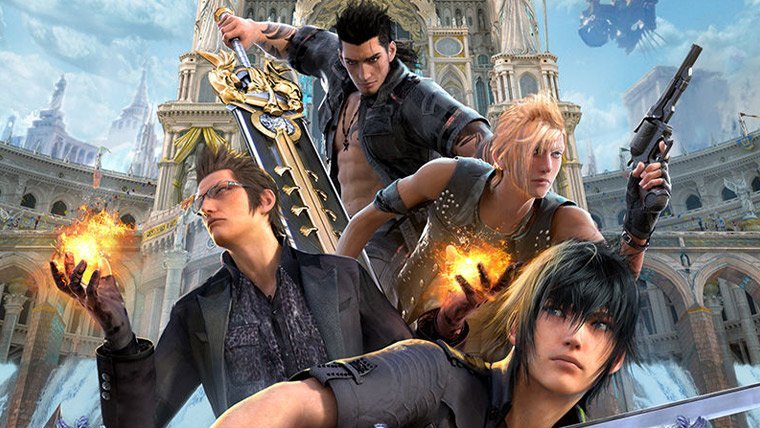 The Final Fantasy XV universe keeps expanding with a new spin-off, this time for mobile platforms. Titled A New Empire, the free to play game is developed by Game of War and Mobile Strike creators Machine Zone, using the license of Square Enix. Players will be able to build their own city, collect resources, and create an army to use against other players in online battles. The game was previously available for iOS devices in certain regions, but today it has been released worldwide for both iOS and Android.

While A New Empire puts the Final Fantasy XV character designs front and center, the direct influence of the previous strategy games by the developer is more than obvious, which is not too surprising considering that both Game of War and Mobile Strike are still two of the most profitable mobile titles in the world. A New Empire simply seeks to offer a new refresh to those veteran players of the other titles, and also attrack fans of the console RPG who might not normally play a mobile game of this nature.

More than six months after its release, the Final Fantasy XV project is still as active as ever, with the arrival of the Episode Prompto DLC this week, the announcement of a fishing spin-off for PSVR called Monster of the Deep, and the upcoming release of another mobile spin-off called King’s Knight.

Download Final Fantasy: A New Empire now for free on iOS and Android. Get more information in the official website, and watch the trailer below.