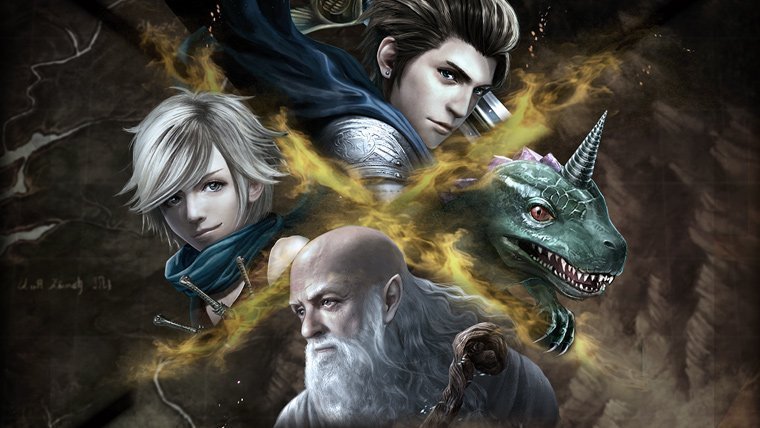 Part of the E3 briefing on the new projects related to Final Fantasy XV was the confirmation that the loosely related spin-off King’s Knight: Wrath of the Dark Dragon will be released this year on mobile platforms for free. The game is a scrolling shooter set in a medieval fantasy world. It is actually based on a videogame released by Squaresoft in 1986 for NES and MSX.

Final Fantasy XV players will remember King’s Knight as the game that Noctis and his friends play when they spend the night at a hotel or camping. It’s time to see if the fans will become as addicted to the game as Noct and his friends are. A it’s appropriate, the game allows online multiplayer for up to four players.

With the release of King’s Knight, the Final Fantasy XV Universe now includes a wide variety of videogames and other products, including the CG movie Kingsglaive, the anime Brotherhood, the free digital game A King’s Tale, the recently announced VR game Monster of the Deep, and, of course, the main Final Fantasy XV game.

King’s Knight: Wrath of the Dark Dragon will be released this year for iOS and Android devices. Watch the E3 2017 trailer below.