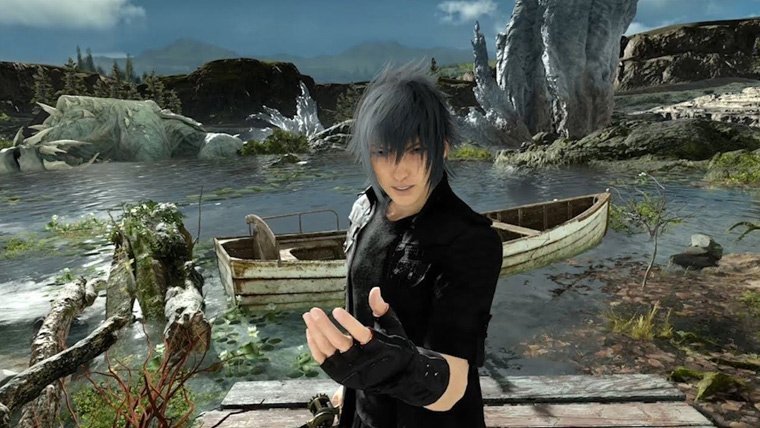 While originally Final Fantasy XV had plans to include some extra minigame compatible with PSVR, Square Enix has ended up developing the idea into a full-fledged videogame on its own, called Monster of the Deep: Final Fantasy XV. This PSVR exclusive is based on the addictive fishing minigame from the RPG, making players tour around the world of Eos visiting the lakes,rivers and oceans with fishing spots available to use.

Monster of the Deep will expand on the basic fishing gameplay adding new tools to detect fishes, like a sonar, and a wider variety of fishes to catch. The announcement trailer includes scenes with the group camping, implying that the game will feature the same cooking options present on the RPG. The four core characters (Noctis, Gladiolus, Prompto, and Ignis) are set to appear, while the video description promises more familiar faces.

With this new spin-off, the Final Fantasy XV universe expands its presence even more, with other titles including the Kingsglaive film, the mobile title A New Empire and the free digital title for consoles A King’s Tale.

Monster of the Deep: Final Fantasy XV will be released in September for PSVR. Watch the trailer below.