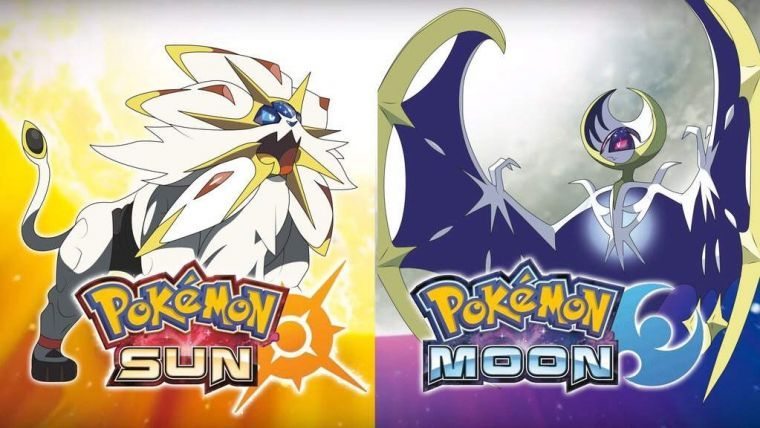 The mainline Pokemon franchise took 2015 off, but they are back with the all new Pokemon Sun and Moon as part of the 20th anniversary celebration of the series. Like they did with Omega Ruby and Alpha Sapphire two years ago, they have released a demo for players to try out and we have gotten a chance to play through it.

The Pokemon Sun and Moon Special Demo Version is now available on the Nintendo 3DS eShop for download, which serves as a completely separate adventure from the full games.

The demo starts off with you, who is known as Sun in the demo, showing up in Hau’oli City with your mother at City Hall, with you having been given a special level 36 Greninja with the special ability Battle Bond that lets it transform into Ash-Greninja. This is really neat inclusion, with it being one of the most anime-connected things we’ve seen in the games in awhile.

After these initial introductions, including you meeting who appears to be your rival, Hau. You are also introduced to Professor Kukui early in the demo as well, where he talks about you taking on the island challenge trial here.

These island challenge trials are what are taking the place of gyms in the game, but it definitely has a distinctly different feel here. This trial is pretty simple, with Professor Kukui giving you a Poke Finder and tasking you with finding four different Pokemon in a small area. It is neat to see something very different like this though, with them getting much more complicated in the full game I’m sure. Hopefully these are able to live up to the legacy left by gyms, but we really can’t tell just based on this one so far.

After completing the trial, you get a glimpse at the new Z-moves courtesy of Kukui’s Pikachu. These definitely look like they are this game’s equivalent of Mega Evolutions, even though Mega Evolutions are still in the game, with them providing stronger and exclusive attacks that make the Pokemon more powerful. Hopefully these do not feel like just a gimmick in the regular game, but that’s something we’ll have to wait and see when it releases.

Z-moves are far from the only change in combat, as the battle screen has gotten a makeover in Pokemon Sun and Moon. The biggest mechanic change here is the fact that the game now helps you with type matchups within battle. Not only can you press a button to see exactly what one of your attack does, but if the opposing Pokemon is in your Pokedex, the game will inform you on how useful any attack move is, listing them as Effective, Super Effective, or Not Effective. Some veteran players may see this as making combat too easy, but this is something that really helps the flow of combat and rewards you for expanding your Pokedex too.

The overall design found in this demo feels similar in many ways to Pokemon games of the past, but also feels like a natural step forward. X and Y introduced more free flowing movement and that has been improved on even further here. Hau’oli City and Ten Carat Hill definitely feel like Pokemon environments, but there is just something that feels a little more free about them than with locales in previous games.

This relatively short demo also gives us a glimpse at the new HM-less world. Rather than having to use HMs to perform tasks to cross water or break rocks, you are now given a Ride Pager instead. In the demo at least, you are able to call upon Tauros, who can break any rocks in your way as you’re riding on its back. This is finally going to remove the need to waste precious move spots with HMs like Cut that are completely useless in battle, and it seems to work great here so far.

While still a relatively short demo, Pokemon Sun and Moon Special Demo Version gives us just enough to get even more excited for the full game. Pokemon has changed things up over the years here and there, but it really looks like this may be the biggest leap yet with the removal of gyms and HMs especially. We absolutely cannot wait to play the full release of Pokemon Sun and Moon when it releases on November 18, so we’ll likely be playing a good bit more of this demo in the meantime.