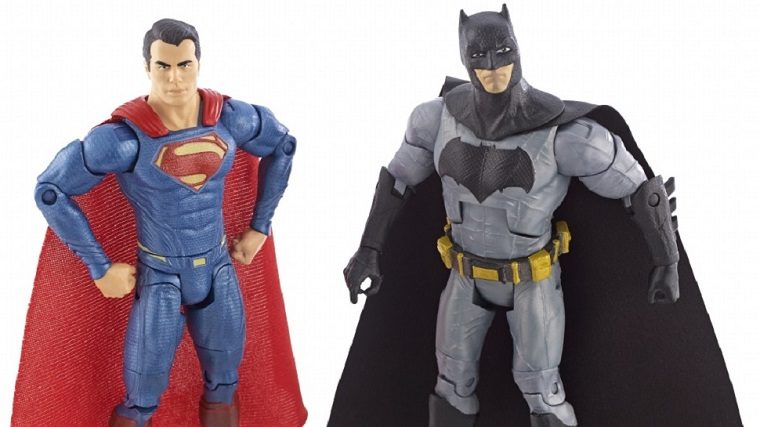 A new interview with Ben Affleck has given us more details as to why the Batman vs Superman fight is happening in Dawn of Justice.

Batman vs Superman is a fight that many comic book fans have wanted for a very long time. The fight gained popularity thanks to Frank Miller’s “The Dark Knight Returns” graphic novel. Now we will see the fight on the big screen in Batman v Superman: Dawn of Justice.

However, some movie fans are asking themselves why the Batman vs Superman fight is happening? After all, both of them are supposed to be good guys. Why are they fighting each other?

A new Ben Affleck interview from Entertainment Weekly (via BatmanNews) gives us a possible reason why Batman hates Superman in Dawn of Justice. Mid-level spoilers are revealed, so read at your own discretion below.

Affleck said one of the reasons the Batman vs Superman fight occurs is because of all of the destruction that was caused in Man of Steel. Zack Snyder looked back at the Man of Steel movie and will show the consequences from its fallout. Affleck said “real people” were in those buildings.

Here’s the spoiler-ish part Affleck talked about. Apparently, one of the buildings from Man of Steel were owned by Bruce Wayne. Wayne knew some of the people working on that building who died that day Superman and Zod were fighting.

There you have it. This is one of the big reasons why Batman has beef with Superman in Batman v Superman: Dawn of Justice.