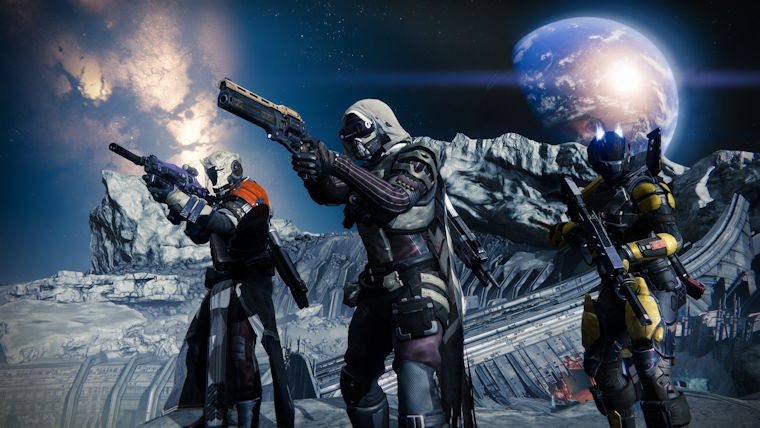 We are now officially under a month away from Bungie’s most awaited return to gaming with the official launch of Destiny on September 9. While one of the biggest games of the year, many were shocked and had questions when Activision head Bobby Kotick stated that Destiny had a $500 million price tag earlier this year. Bungie also followed this up by saying that the game itself even with marketing certainly wasn’t anywhere near that. Now, Activision has cleared everything up with an explanation on this topic.

“That number has been widely misinterpreted as a production number for the first game. That number is an all-inclusive number that’s several years worth of investment, including marketing and several games, and a lot of up front investment in things like engines and tools that will be able to be used for years to come.”

So this basically means that Destiny as a whole costs $500 million, but it is so much more than just the game that is set to release on September 9. This is all setting up the framework for a series of games, especially with Activision and Bungie signing a 10 year agreement to produce a series of games under the name Destiny name.