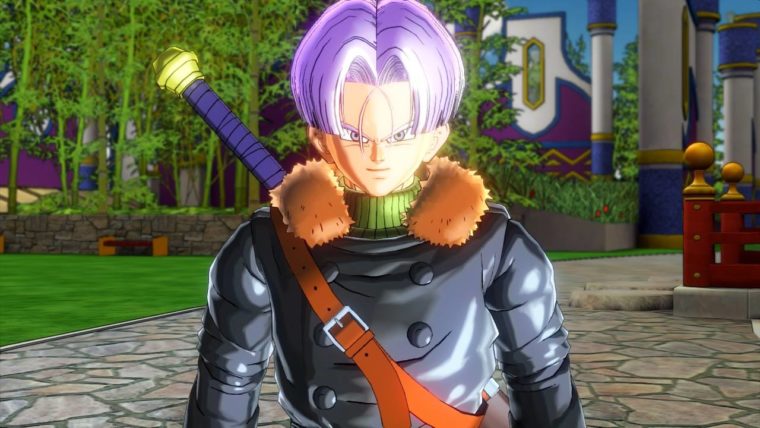 Some big news was announced on Goku day. It has been revealed that Future Trunks will be in Dragon Ball Super and his saga will be starting sometime this June. The character returns after a long absence from the series. 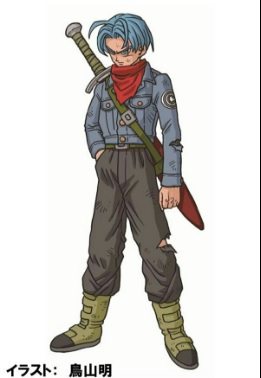 Future Trunks’ arrival was announced on the official Dragon Ball Super twitter page. It just said the Future Trunks saga will be starting on June 12th. It also revealed the new illustration of the character drawn by Akira Toriyama as you can see.

The tweet also said that after Trunks helped defeat Cell, he has appeared again in modern times. There is said to be a new enemy in the future. That was all that was mentioned today. It sounds like a new tough enemy will appear that Future Trunks feels that Goku and the gang need to be warned about.

It will be interesting to see how strong Future Trunks has become after all these years. Goku and Vegeta are pretty much on a whole different level now that they’re Super Saiyan Gods. Not to mention they know Beerus and Whis, although those two are unlikely allowed to interfere in their battles all of the time. However, they have been helpful in training the Saiyan pair.