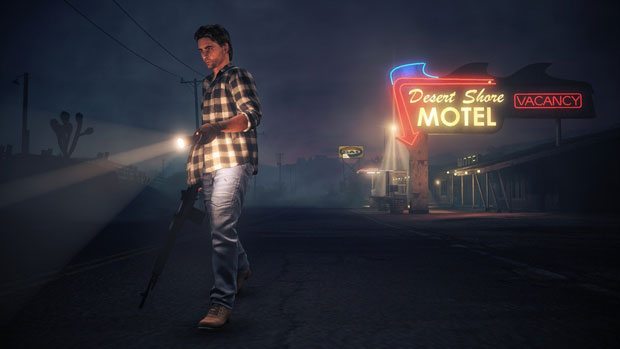 Beginning in February, Microsoft will begin it’s Winter “House Party” promotion. This year’s bounty of titles being released during the promotional event, are some of the biggest downloadables of the year, including the likes of Alan Wake, I Am Alive, and others. Today the company has revealed the prices and release schedule for the four titles that will release in a staggered fashion beginning on February 15th.

Obviously the big release of the four is Remedy’s non-sequel but second helping of Alan Wake content.  Surprisingly enough, the developer recently revealed the title at the Spike Video Game Awards.  It looks to be one of the more ambitious arcade titles of the year.