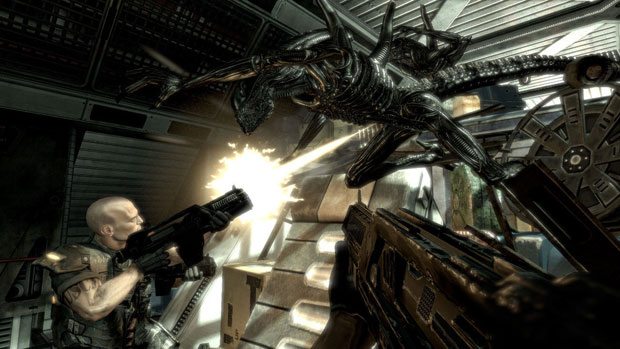 The new mode focuses on completing the escape objective within a limited time frame, utilizing the unique skills of each faction, and exploiting enemy team weaknesses.

This video is no longer available from the original source.