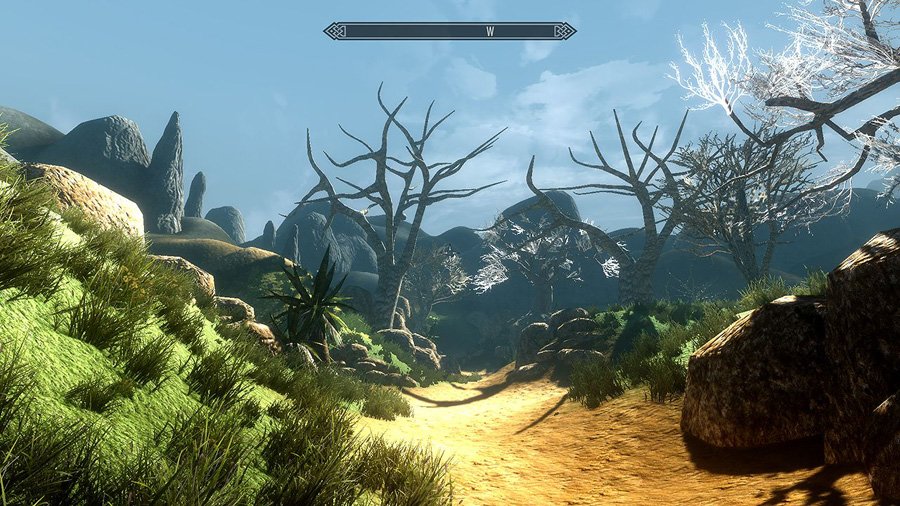 A new initiative called the Skywind Mod is aiming to take The Elder Scrolls III: Morrowind and convert it into an updated version of the game. The developers of the mod hope to bring the same style of combat, characters, and environments from Morrowind to the Creation Engine.

From the early videos of the mod, it appears that it is coming along nicely, with plenty of notable landmarks from Morrowind having already been put into the game.

After the team completes Morrowind, they have further plans to bring Oblivion to the new engine, and that should be enough Elder Scrolls action to keep PC gamers entertained until The Elder Scrolls VI arrives down the road.