Amiibo Can Be Shared Between Both Versions of Super Smash Bros.

The latest news in the world of video games at Attack of the Fanboy
February 10th, 2015 by Dean James 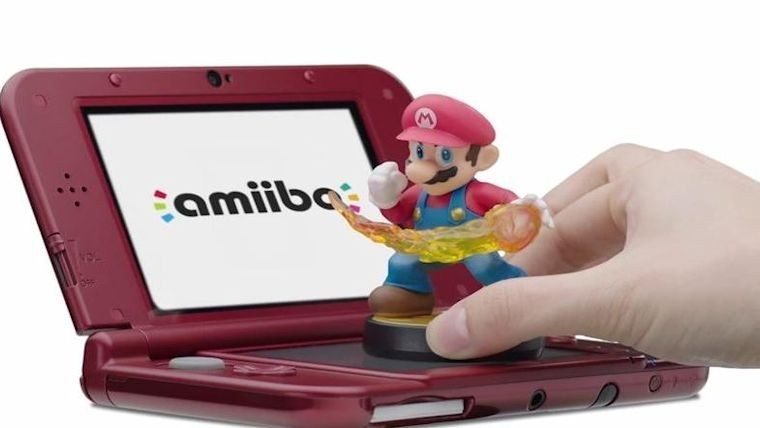 With the launch of the New Nintendo 3DS XL later this week, Nintendo has released a brand new update for the 3DS version of Super Smash Bros. that first released back in October. The main reason for this update is to add amiibo compatibility to the game, which is available natively in the New Nintendo 3DS XL. While we in the US cannot access this new feature until Friday, one interesting feature has been revealed.

With gamers having to delete data in their amiibo to use it in another game, such as the upcoming Mario Party 10, many expected that to be the case between the two versions of Super Smash Bros. However, according to the update’s changelog, which has been provided by a member on NeoGAF, that will not be the case with these two games.

This addition will certainly make using amiibo in the 3DS version of Super Smash Bros. much easier and the inclusion of Share Mode will make this version of the game even more fun. Also of note, the changelog mentions the device coming for old 3DS owners to use amiibo that we haven’t heard Nintendo mention in a good while, but there is nowhere near a release date given outside of the 2015 window they provide.

Home / Game News / Amiibo Can Be Shared Between Both Versions of Super Smash Bros.