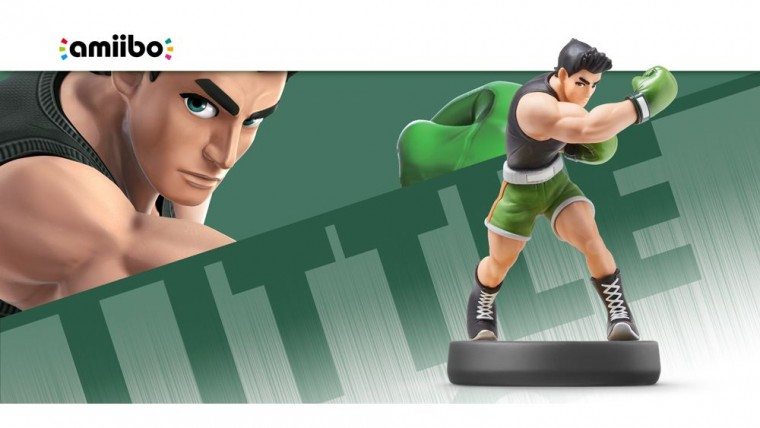 We are approaching yet two more major amiibo months in October and November, with the release of five more Super Smash Bros. amiibo and the new Yarn Yoshi amiibo. In the meantime, restocks of some of the rarest amiibo figures are finally getting restocks in the US and some are starting in the US this week at Toys R Us.

Of the first three waves, there are a number of amiibo that have been near impossible to find NA versions of without paying a fortune, so any restocks are a big deal. We’ve had sporadic restocks for some figures like Marth and Wii Fit Trainer in the past, but this could be one of the biggest yet.

We learned in the last week or two that Toys R Us had put in large numbers of orders for Villager, Little Mac, Captain Falcon, Lucario, Fox, and Greninja. While not at the high numbers that were shown to have been ordered, there are still decent stock going out to stores for these. With reports an average of 16 of each according to sources close to the amiibo subreddit mod team.

Some reports of Captain Falcon showing up in stores appeared over the weekend, but they are mostly going to start showing up this week. Some stores were reported to have gotten some yesterday, but today and beyond is going to be your better bet.

It sounds like first group of restocks will actually not include Villager, as he might be towards the end of this week or the beginning of next. This is all going to depend on your location.

These restocks are being shipped from Missouri via FedEx, so they could show up any day of the week at any time, though typically they will come in the afternoon. You can either check your store daily or give them a call and check if any are in stock. If you are able to find any of these restocks, make sure to post in the comments below and let us know the location you found them to help other fellow amiibo hunters.