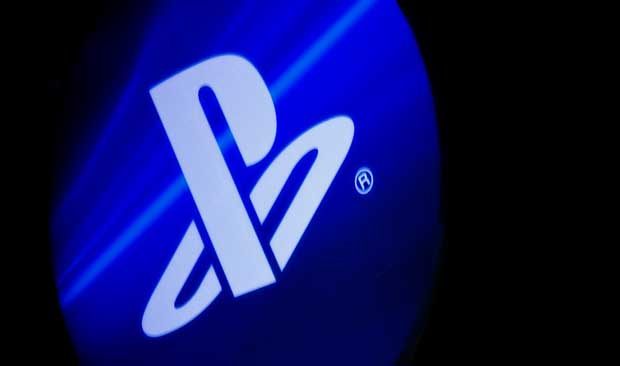 Recently a rumor that broke from MCV that claimed both Microsoft and Sony were planning to reveal new consoles at E3 2012.  The story generated a lot of buzz behind the next generation rumors, but one analyst has shot down the rumors, claiming ” a zero percent chance” that Sony reveals new console at the show.

” I think there’s a zero chance of a tease from Sony for PlayStation 4 and only a 20 percent chance from Microsoft that they’ll tease the next Xbox,” claimed the analyst.  “Neither console is launching in 2013, so there’s no reason to tease them in 2012.” the analyst told financial publication Forbes Magazine.

A three console showing at E3 2012 would make it the best show in recent memory. This analyst’s sentiments have recently been echoed by Sony, who have reiterated time and time again that they are committed to the PlayStation 3 for at least a 10 year cycle.

The only real reason you could see a tease from either company at this year’s E3, is to steal some of the buzz from the show, since neither is expected to release a console in 2012.