April Fools: All The Video Game Jokes For 2016

The latest news in the world of video games at Attack of the Fanboy
April 1st, 2016 by Scott Grill 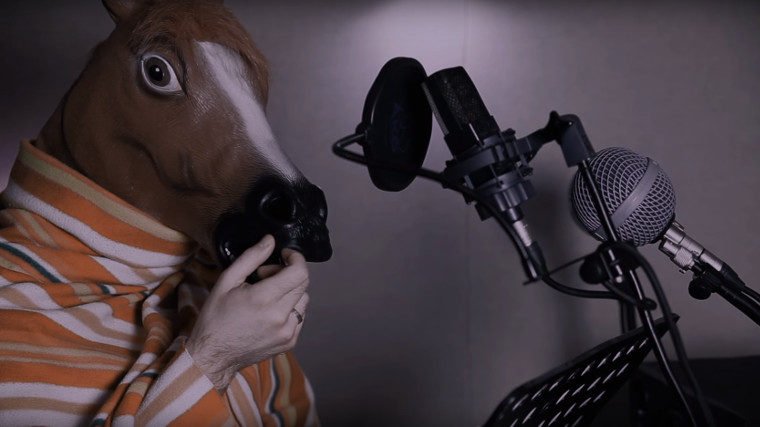 CD Projekt Red celebrates the most important character in The Witcher 3, Roach the horse. The studio goes into painstaking details on how it injects all of the bugs that make Geralt’s horses such a joy to ride.

This video from Hi-Rez Studio answers the question of whether its SMITE announcers get along. The pair dual to outdo one another to reveal the Manticore’s (non)-addition to the third-person MOBA.

World of Warcraft is the MMO that spawned the collectible card game, Hearthstone. Hearthstone has now spawned an epic new MMO.

Fatshark has already made Vermintide a pretty difficult game. You’re not ready for Death Wish difficulty though. Nobody is ready.

Virtual Reality is all the rage right now, but how can it be made better? Think Geek has come up with the sensory immersion generator to assault a player’s other senses.

The war between the Assassins and Templar has been raging for centuries via video games. Surely, the Templar wouldn’t quit so easily though. The  Assassin’s Creed Twitter account posted the following with the comment, “It is cute that they thought this would work.” 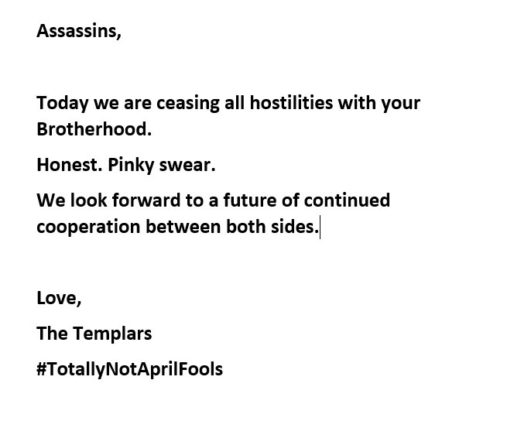 Sony invites you to die, die, die again with Dark Souls III on VHS. There’s was no mention of a Betamax version, sorry.

It’s not enough just to have shooter skills, it helps to smell good while doing it. That’s why Bohemia Interactive just announced “Arma” Eau De Combat – The New Fragrance for Players. It is “Designed for those who love risk-taking, this brand new perfume appeals to your most basic instincts with the captivating scent of battle.”

War Thunder is taking to the high seas with a sailing ship simulator. This is one of the more elaborate April Fools jokes since it is actually playable in the game through Sunday.

Not to be outdone, Wargaming Inc. took last year’s concept of ships in space and stuck them in a bathtub for April Fools 2016. Scrub A Dub Dub moves from the high seas to the tub and is actually playable. 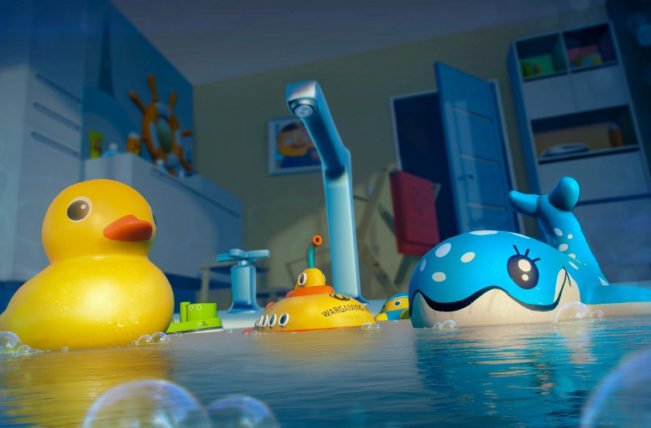 Eidos Montreal Producer Jonathan Jacques-Belletete has grown tired of the black and gold themes of Deus Ex. He proposes a stunning new art direction for the game.

Do you feel like your video games aren’t immersive enough? Corsair is introducing an all-new monitor with forward-facing RGB LEDs to bring all of the action in the game to your personal space….and possibly burn your retinas as well.

Mojang previews their next update to Minecraft by bringing the latest technology to the most popular of video games. 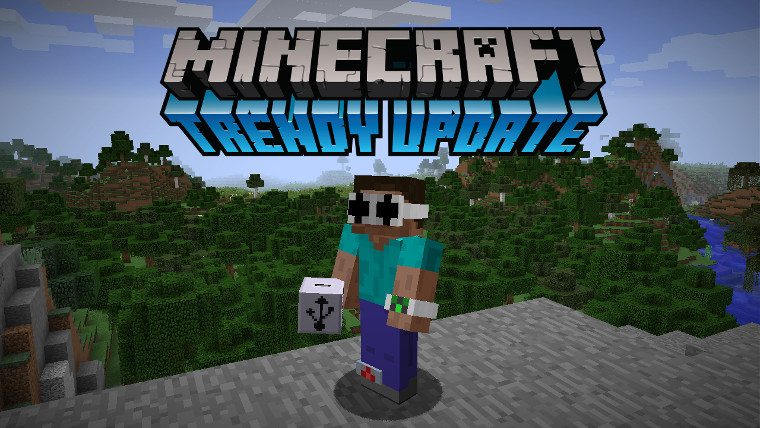 There has never been so much fuss about gadgets and wearables as in recent months, and trends are meant to inspire innovation. Not has there been a single IT exhibition without the flood of digital bracelets, miniature monitors attached to your glasses, and motion tracking devices. All to make our lives more engaged and immersed, with exciting new experiences.

So here comes an update to Minecraft that will really make the game feel fresh and thrilling. Have a list of the feature highlights:

World of Warships may have gone to the tub, but World of Tanks is going back to the moon on the PC. “Moon Mayhem” is an all new playable mode that will be available this weekend in the battle tank sim featuring spherical tanks shooting it out in the low gravity of the moon. There’s even a cool throwback 80s trailer.

World of Tanks players have often complained that this tank handles like a boat. So, Wargaming, Inc did just that in the TOG Boat mode available on the PlayStation 4, Xbox One, and Xbox 360 this weekend. 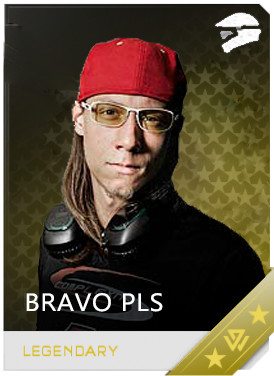