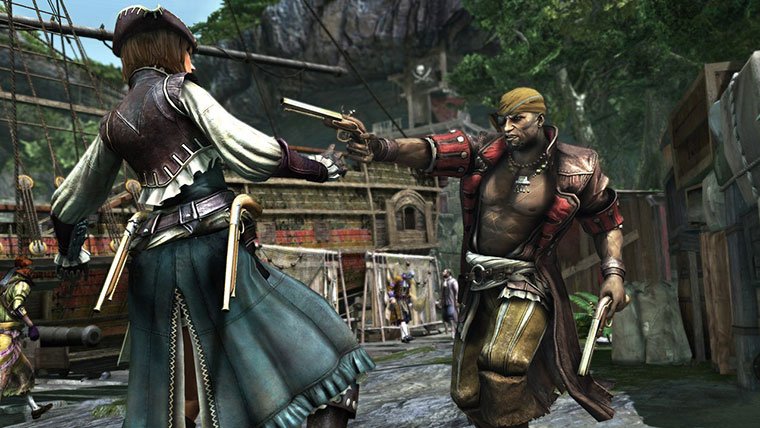 Things are getting awfully leaky over at Ubisoft. First Watch Dogs’ E3 trailer hit the web, now Assassin’s Creed 4 Multiplayer E3 Screenshots have arrived, showing off five of the characters for the online component of the game.

We see some new faces in the Assassin’s Creed universe, themed with the Black Flag timeline. It’s probably a good sign that Ubisoft will be showing multiplayer of Assassin’s Creed 4: Black Flag at its E3 Booth. Black Flag will likely also play a large role in Ubisoft’s E3 2013 Press Conference. Slated for tomorrow, you can catch the live stream event here.

Assassin’s Creed 4: Black Flag is due later this year for Xbox One, PS4, and current-gen consoles. 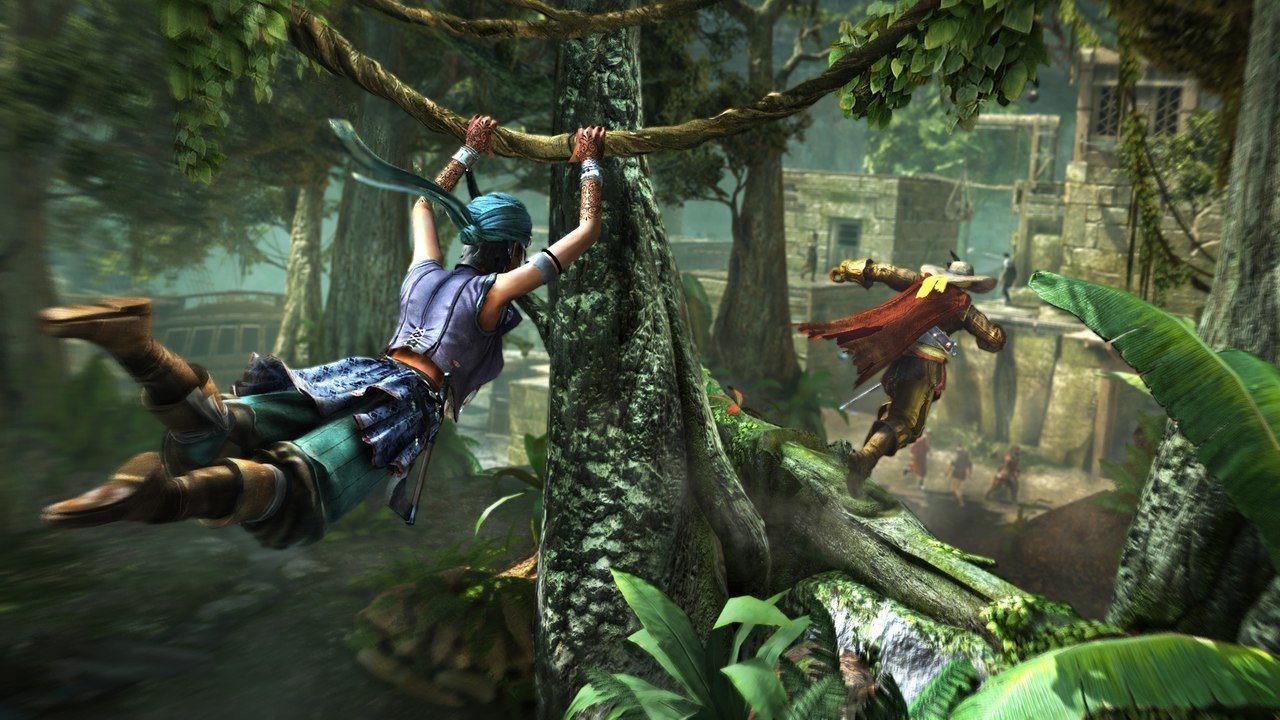 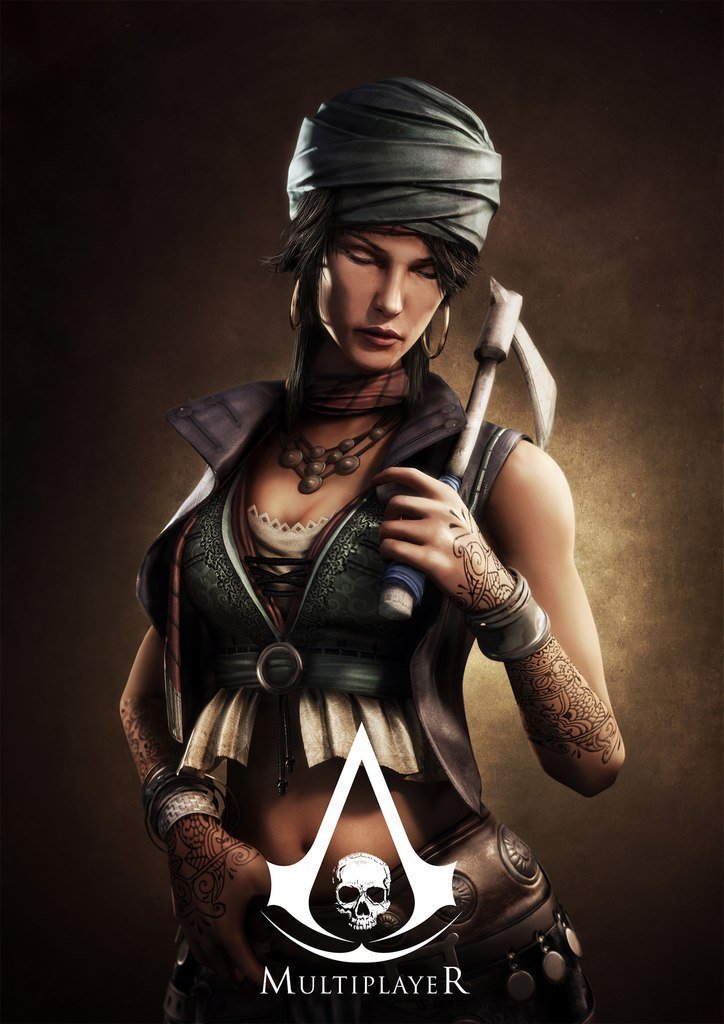 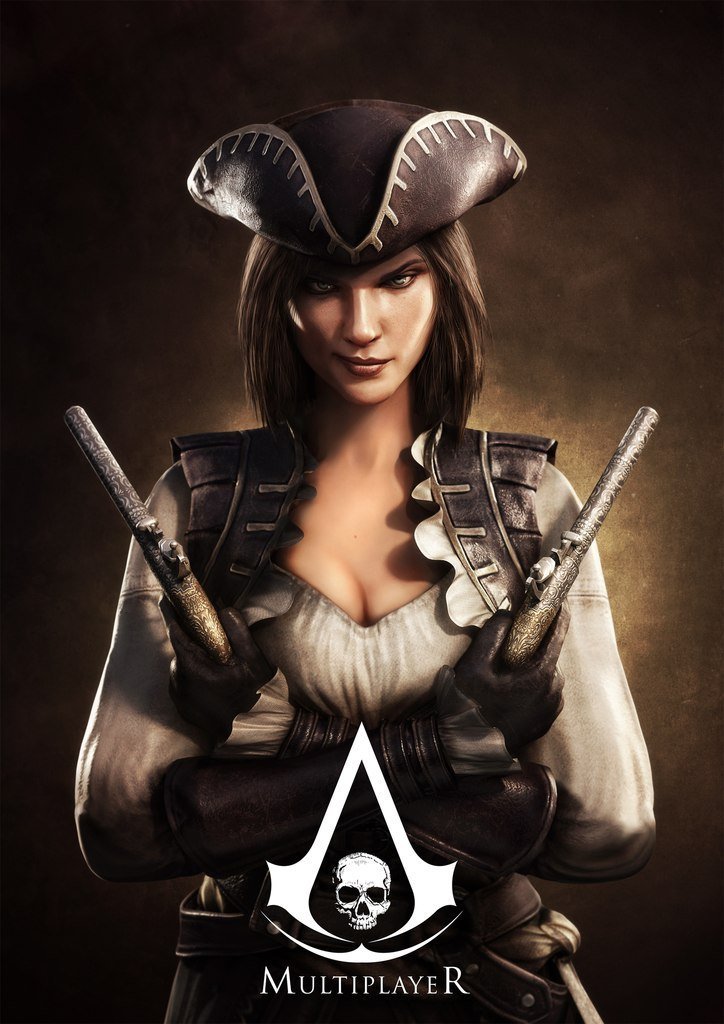 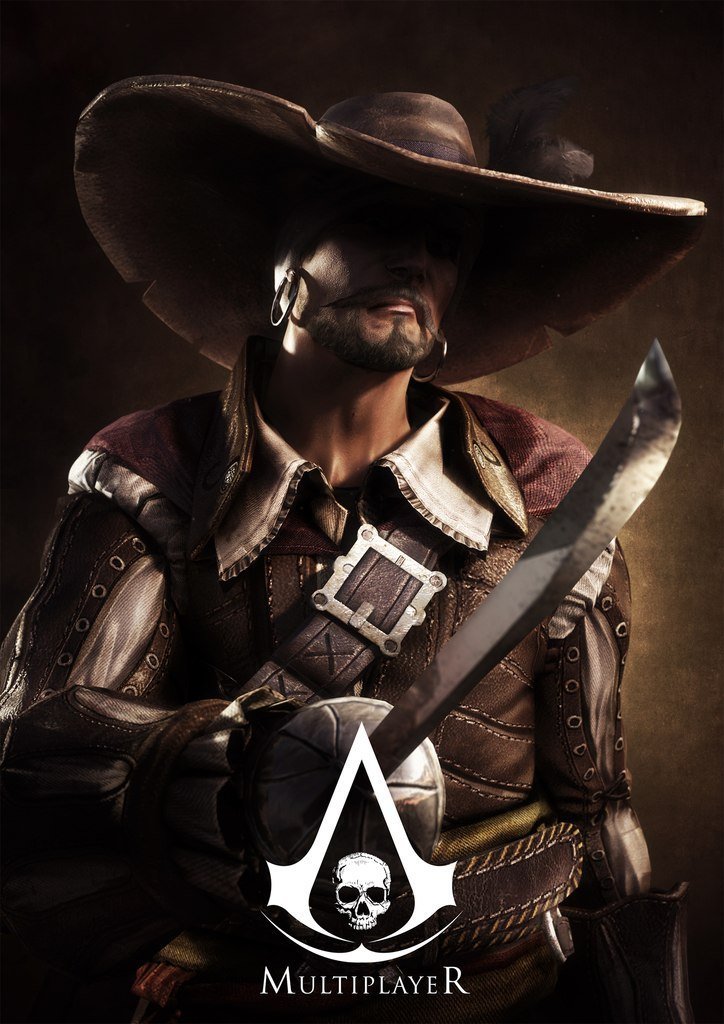 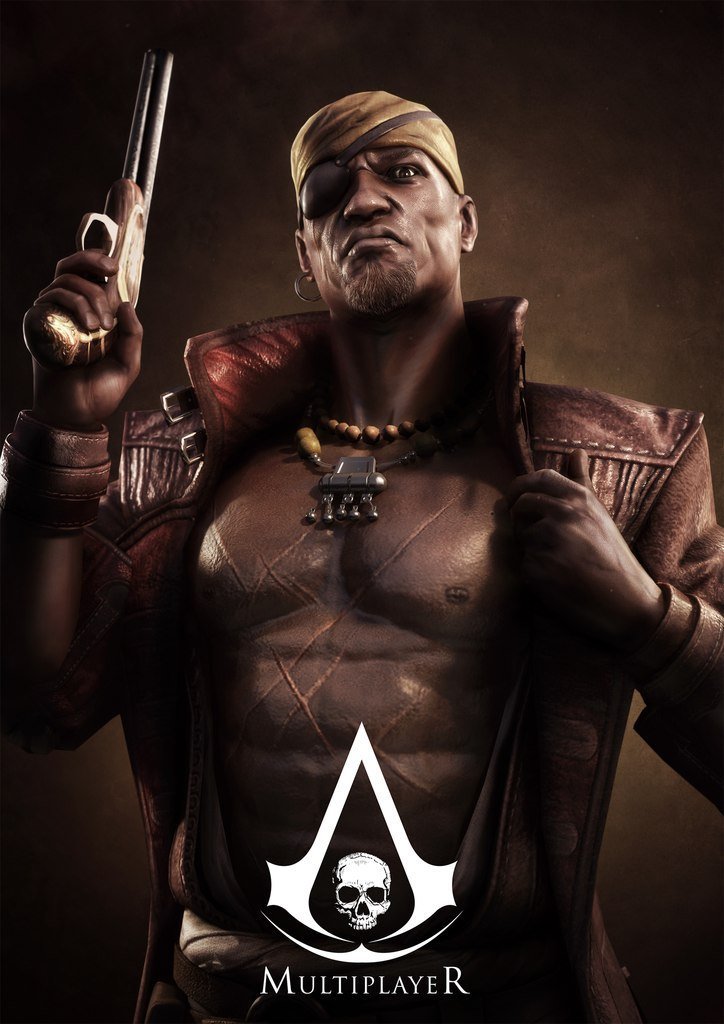 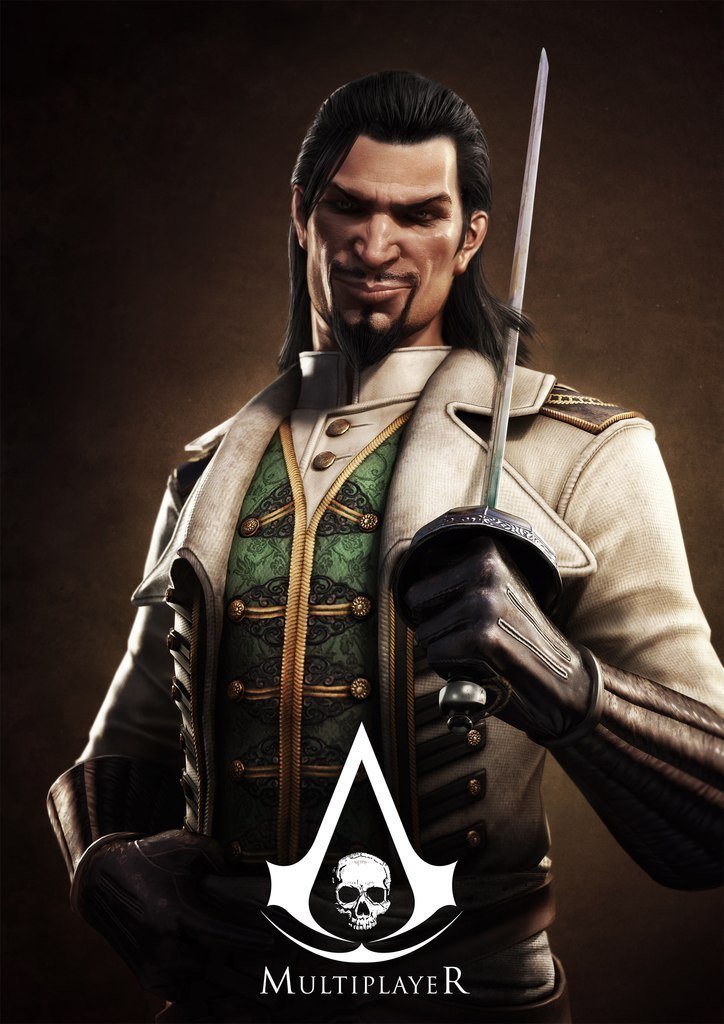