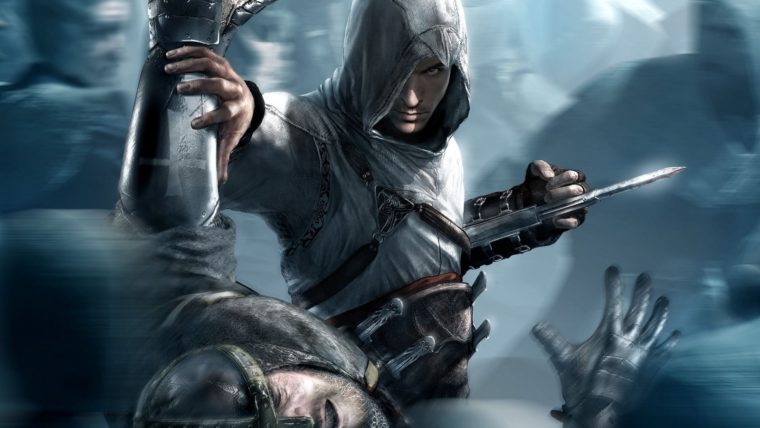 This seemed quite surprising since Ubisoft has mentioned many times before that they foresaw two Assassin’s Creed games coming a year in the future and with Unity the only one we know of right now, it would make sure to assume another is in development somewhere, regardless of the platform. Now, Ubisoft has revealed that Ubisoft Quebec would be in charge of development on a future Assassin’s Creed title. Is this just early information on a future follow-up to Unity that will come to PlayStation 4, Xbox One, and PC only, or could it possibly be the aforementioned Assassin’s Creed Comet?

With the number of copies sold for Watch Dogs, it’s obvious that last-gen consoles are still relevant, at least for now, so it wouldn’t be surprising to see a last-gen exclusive game in the series with Unity not being possible on those platforms. Maybe they want to space out their releases and see the hypothetical Assassin’s Creed Comet release next spring, like Watch Dogs did. As a result, they could wait to unveil the game a good bit later than Unity.