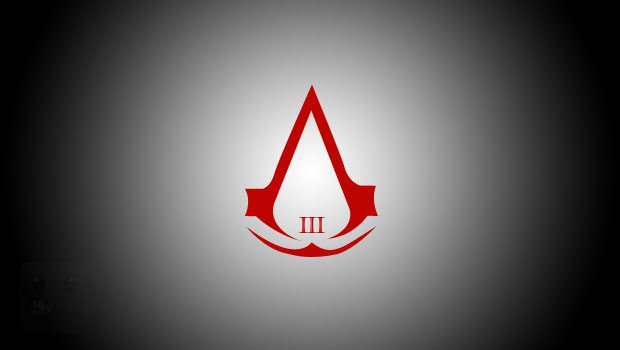 Ubisoft has revealed that Assassin’s Creed 3 will hit retailers in late October.  After the company side-tracked the main storyline with multiple branches to the Ezio timeline, and concluded this in Assassin’s Creed: Revelations, it looks like the first true numbered sequel will be arriving this year.

The game is expected to take players to a brand new locale, with Ubisoft visiting a brand new peice of history in the process.  Rumors have suggested numerous locations, but one that has been mentioned numerous times seems to be set during the American Revolution.  While this has neither been confirmed nor denied, it was included in a survey to Assassin’s Creed fans that Ubisoft sent out last year.

While many of the specifics are still left unrevealed, the report coming out of Joystiq puts the yearly release of Assassin’s Creed back in familiar territory with the release date of October for the sequel.  Expect more details from Ubisoft, as they arrive.