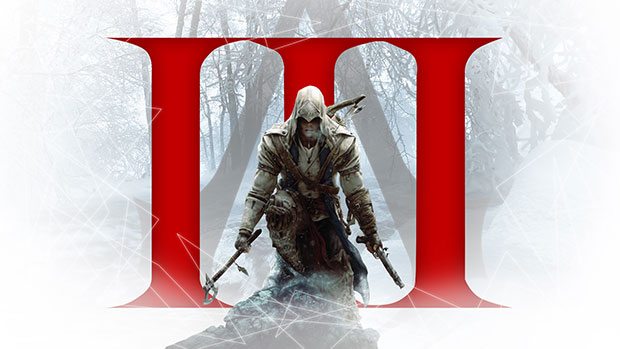 The Assassin’s Creed franchise has been no stranger to DLC over the years. Since the inclusion of its multiplayer mode in Brotherhood, there has been no shortage of additional content in the form of multiplayer maps and game modes. There has been no mention as to what this Season Pass of content will include at this point, whether it will be single player, multiplayer, or a mixture of both.

If true, expect an announcement from Ubisoft in the near future.