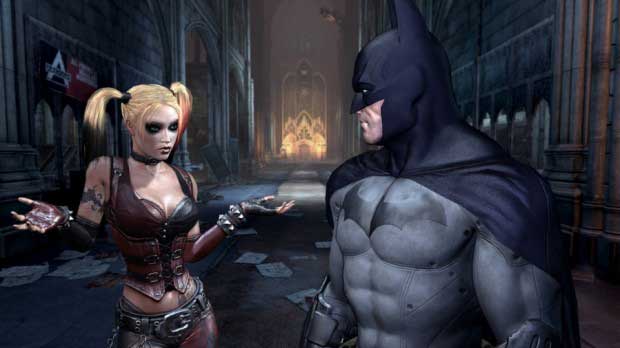 Batman: Arkham City is one of the most anticipated games of 2011, and naturally a game of this type of popularity should have some plans to sell more content after the initial point of sale.  This is precisely the information that Kevin Conroy relayed in a recent interview about the upcoming game.  The voice actor for The Caped Crusader himself told Comic Booked that there is definitely “episodic content” on the way for Batman: Arkham City.  He desribed the game as “ongoing”.

Conroy stated in the interview that preceeded SDCC

“The gaming now is a big, new thing. The thing about Arkham City is that it’s going to be an ongoing game. You’re going to be able to download future episodes of it, so it’s going to be going on for quite a while. I’ve been recording it for a while. So that will continue.”

This would be a distinct change from the way DLC was handled in Batman: Arkham Asylum which opted to go down the route of challenge maps.  With the sprawling nature of Gotham City in Batman: Arkham City, could Conroy’s comments mean that we’ll be seeing story centric DLC in the future for the game?  It’s hard to tell considering that Conroy’s work on the game is limited to the voice acting role, and the not the development end of things.