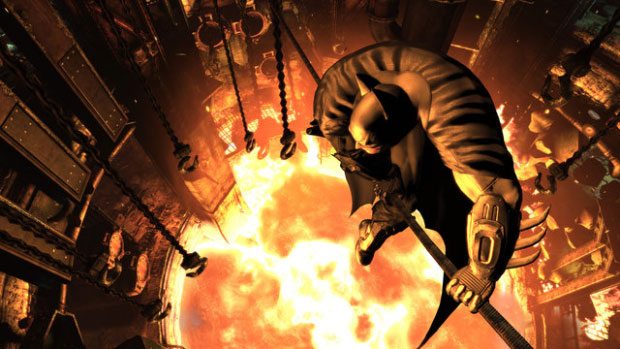 Batman: Arkham City has sold 2 million units since it’s launch last week. The game which has seen some of the best reviews this year, currently sits atop the metacritic ratings system as the best rated game of the year, and a strong contender for Game of the Year more than likely.

The game has outperformed its well recieved predecessor in terms of scoring, and retailers anticipate even more sales in the future. Rocksteady has shipped almost 5 million units to retailers for the PlayStation 3 and Xbox 360. The PC version of the game saw a slight delay and will release next month, where sales could continue to climb even higher.

You can find our review of Batman: Arkham City here, but I’ll save you some time, get it.